CULTURE Minister Marek Maďarič has cancelled the permit for exporting the bust of Pope Paul V which is believed to have been made by the famous Italian Baroque sculptor Gian Lorenzo Bernini. 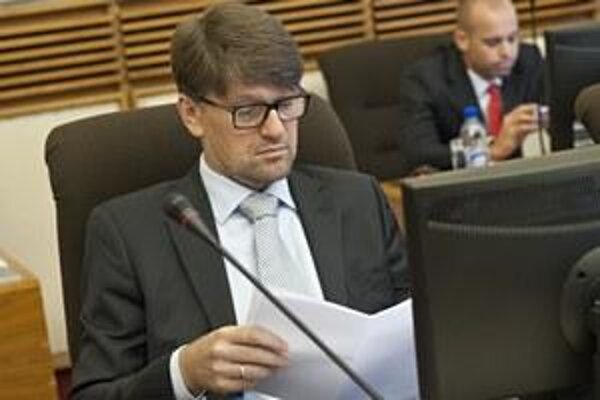 “Currently, the period for statement of applicant [for the bust transport] is running,” Maďarič told the parliamentary media committee, as quoted by the TASR newswire on Spetember 10. “It will expire at the end of September.”

The bust is currently being exhibited at the J. Paul Getty Museum in Los Angeles after Slovak art experts failed to recognise that a pope’s bust from the art collection of prominent Slovak artist and art collector Ernest Zmeták was Bernini’s work and allowed Zmeták's heirs to offer the marble bust for sale.

Based on information that Bernini’s bust of Pope Paul V was auctioned in Slovakia as the work of an unknown author for €24,000, only to be exported from the country and then sold by Sotheby’s to the Getty Museum in Los Angeles for a reported $30 million, Maďarič ordered a probe into the case. 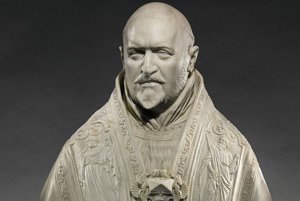 He also filed a criminal complaint on suspicion that the people involved in exporting the piece could have been aware of its real value and that the persons assessing the heritage value of the work of art could have acted in defiance of relevant regulations.

At the same time Maďarič has ordered a ministry commission to examine the export of the bust. The ministry claims that if the commission comes to the conclusion that the law was violated, the export permit can be scrapped and lawyers could then begin looking into the possibility of returning the bust to Slovakia from the United States.

“This is difficult question and I presume that we will have to ask for help of external experts,” Maďarič said, as quoted by TASR.