Slovak tennis player won junior US Open in doubles, with a Russian 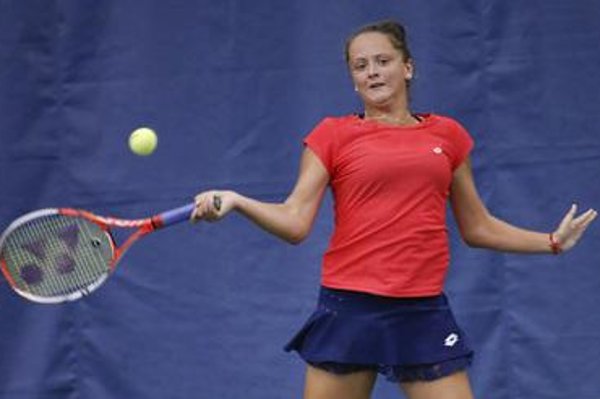 Viktória Kužmová at the US Open (Source: TASR/AP)
Font size:A-|A+0

“It is a great feeling to be a junior grand-slam champion,” Kužmová said, as quoted by the Sme daily. “Before the tournament started, I had no idea what to expect for the doubles. But after the first match, I saw we were playing great and I said to myself we could get far with Alexandra.” She added that in the end, it all turned out well and they won the title.

“The finals were specific, as three Russians played who know each other well, and we have all been playing in the same tournaments,” Kužmová summed up.

The favourite of the US Open, Serena Williams, was eliminated in the semi-finals and the tournament was won by Italian Flavia Pennetto who announced afterwards she was ending her career.