Erik Varga and Filip Praj won gold a the championships in Italy. 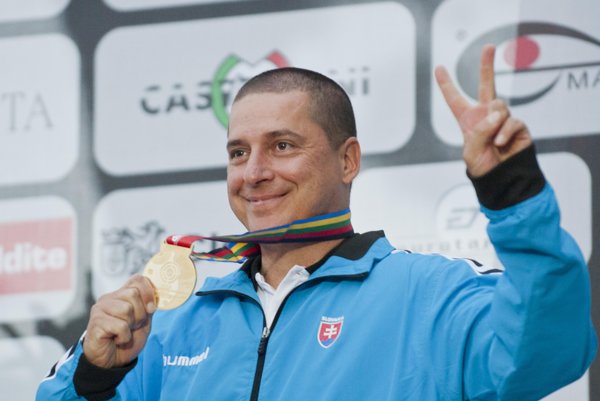 In total Slovaks won four medals at the championship when Adrián Drobný won bronze and the junior team won the silver medal.

Both Varga and Praj won over home favourites, Giovanni Pellielo and Luca Miotto, highly supported by the domestic audience.

“They were putting huge pressure on them; everybody was expecting a maximum performance from them,” said 39-year old Varga as cited by the Sme daily, adding that the role of Italian shooters was difficult. “We have showed them that in Slovakia there are excellent shooters, literally elite, despite conditions we have here.” 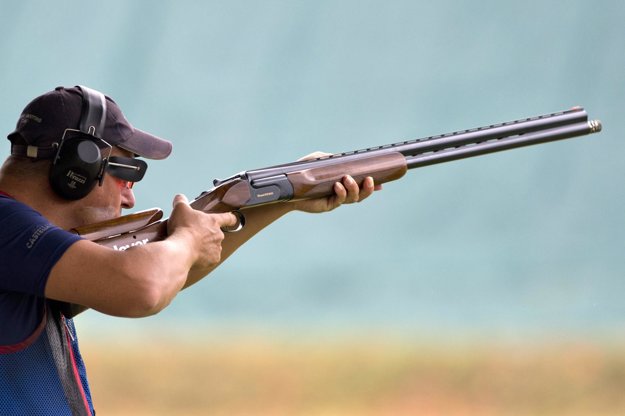 Varga was very pleased with the results of the juniors and while Praj and Drobný are growing to be his competition, he is glad that this sport has medal contenders in Slovakia.

“It’s a pity that I did not see it,” said Varga. “But I was pleased that our juniors are here and continue in our tracks.” 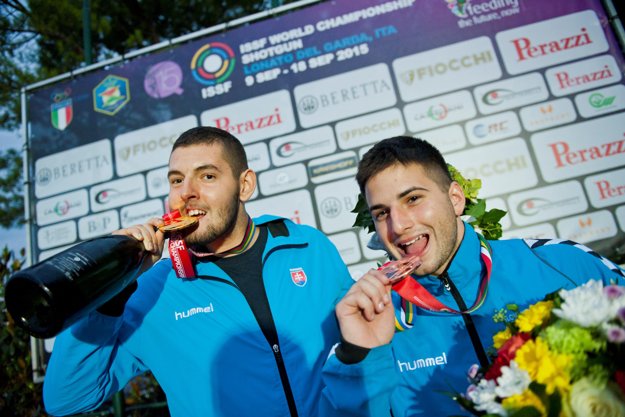 Praj, 19, added trap only recently to his other discipline double trap, but he already became the European and world champion in this discipline in two months.

“In the past I was shooting only double trap,” said Praj. “Afterwards I added trap because I wanted to shoot more. I was successful: already during the first year I fulfilled the representation limit and since then it has been improving.”