Kaliňák: EU interior ministers did not adopt agreement on relocation of refugees

INTERIOR ministers of the European Union did not reach a consensus about relocation of refugees among all the EU member countries. 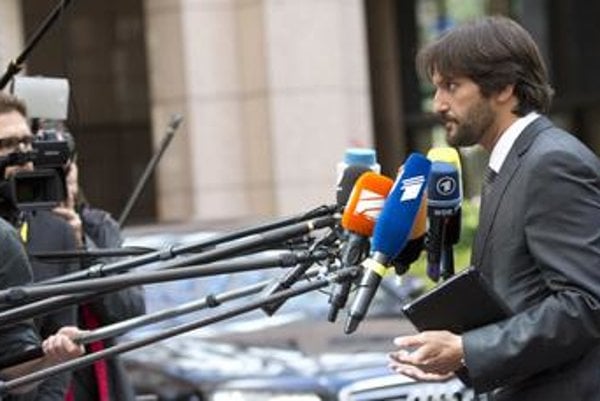 Slovak Interior Minister Robert Kaliňák said this after an extraordinary meeting in Brussels on September 14, as cited by the TASR newswire. Kaliňák stressed that in many fields of negotiations of the council of ministers headway was made in regard to using creation of so-called hot-spots, EU-funded and -staffed registration points for arriving refugees and other migrants – to be up and running in Italy and Greece, as an example. But the ministers failed to reach an agreement over relocating 120,000 refugees said Kaliňák, adding that it was especially countries of the Visegrad Four (V4) that were against the text indicating re-distribution of refugees while the Czech and Slovak side closely coordinated their steps, as well as countries like Romania, Latvia and the United Kingdom.

“In general, it can be said that there were too many objections and not only in terms of quotas,” said Kaliňák as cited by the TASR newswire.

The next session of the EU interior ministers is planned for October 8 in Luxembourg. Until this date several EU member countries would like to hold an extraordinary EU summit dedicated to this question. Kaliňák sees such a crisis summit inevitable.

At the extraordinary meeting the ministers agreed on relocation of 40,000 asylum seekers from Italy and Greece into other EU member countries during the next two years, the SITA newswire reported. Kaliňák said that in the case of 40,000 migrants this is only formal confirmation of an agreement from July that re-distribution will take place only on a voluntary basis.

“Slovakia on this basis will admit 100 people as we have already informed,” reads the statement of Kaliňák revealed by Ivan Netík, spokesperson of the Interior Ministry as cited by SITA, adding that any other agreements about obligatory quotas have not been closed. “Slovakia refuses them because they will not work and do not solve the basis of the problem.”

In terms of relocation of 40,000 refugees, Council of the EU President Jean Asselborn said in a statement that this is an important political message.

“Indeed, the first relocations of people in need of international protection can start quickly,” said Asselborn, whose country, Luxembourg, is now presiding over the EU.

Czech Interior Minister Milan Chovanec specified that EU member countries agreed for now on relocation of 32,000 out of 40,000 people. The Luxembourg presidency has to find by the end of the year a way how to relocate the remaining about 8,000 asylum seekers.

In the meantime, after Germany announced that it has been re-imposing controls on borders with Austria, Slovakia has introduced temporary checks at the Hungarian and Austrian borders.

“Following the announcement by Germany that it is temporarily introducing checks at the border with Austria, Slovakia has proceeded to introduce temporary border checks on Slovak-Hungarian and Slovak-Austrian border crossings,” said Michaela Paulenová from the Interior Ministry Office’s press department as cited by the TASR newswire. 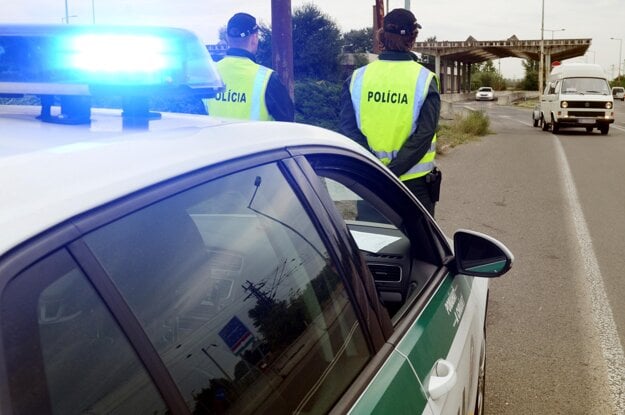 In regard to the extraordinary situation, police added an extra 220 officers at the borders. Not only border crossings have been reinforced but also selected locations at other points along the periphery.

The ministry has not specified which specific border crossings the measure concerns. Paulenová explained that the checks are aimed at human traffickers and don’t concern all people crossing borders.

“This is a temporary measure,” said Paulenová, adding that the ministry cannot estimate when it will end.

“The stricter mode doesn’t mean the end of Schengen,” said Paulenová, as it can’t be considered as doing away with free movement in the Schengen zone. “We’re constantly monitoring and coordinating [activities] with the police forces in Austria, Hungary and the Czech Republic.”