THE SHABBY buildings at border crossings remind us of times before Schengen. Even the worse times, when people might not have survived an attempt to cross state borders. 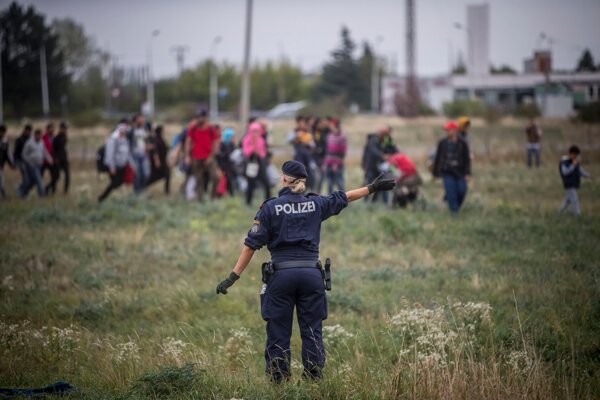 We are now used to not waiting for the gesture of an officer that we are allowed to enter the territory of a neighbouring country. The fact that we can ignore the mausoleums of passport checks fosters our feeling of Europeanness, and the feeling of freedom. 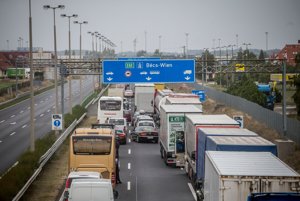 The temporary border checks that Germany introduced this week, as well as closer monitoring of borders in Slovakia are a reminder that privileges of European integration are not to be taken for granted. Throughout the migration crisis, the Visegrad countries have behaved as if they only wanted to consume privileges. They want to pick when and in what form they will be members of the Union. The Slovak government wants to handpick a few refugees it is willing to give help to. Moreover, it wants to select them based on their religious belief.

With their lack of solidarity politicians keep breathing life into the mausoleums that are reminders of times when people ran away from the Visegrad countries, because they had no other choice.