THE SLOVAK Agriculture Minister is not happy with the sum Slovakia should receive for assistance to farmer . 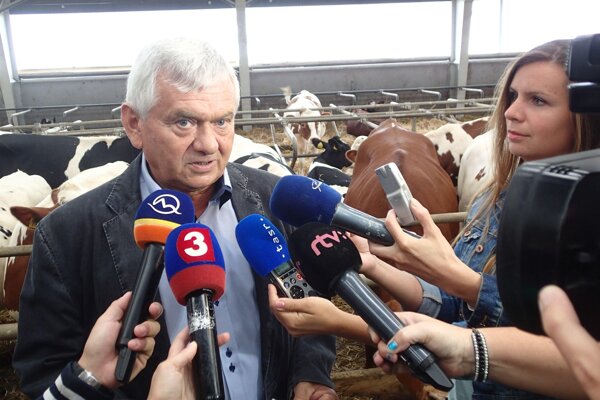 The country will receive €2.46 million from a total package of €500 million aimed at aiding European farmers, according to a decision made at an informal session of the Council of the EU for Agriculture held in Luxembourg on September 15, the TASR newswire reported.

Jahnátek, however, claimed that the allocated sum of €2.46 million equals only some 10 percent of the losses that Slovak primary producers have recorded this year alone.

“This absolutely fails to address the given situation, and it’s really a terribly insignificant amount,” Jahnátek said, as quoted by TASR. 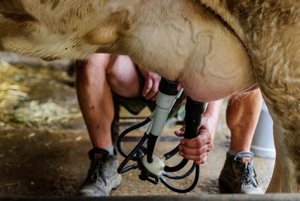 The overall sum of €500 million was divided into €420 million earmarked for the milk and pork sectors and €80 million for humanitarian aid for migrants, the propagation of European agricultural products, storage and the process of seeking out new markets.

The €420 million was distributed based on five criteria, including 2014 and 2015 milk production quotas, year-on-year drops in national milk prices, losses incurred due to plummeting exports to the Russian market in the wake of Moscow’s embargo and the state of the pork production sector, Jahnátek explained.

“Based on these criteria, Slovaks will receive €2.46 million,” the minister added.

Like his counterparts, Jahnátek criticised the allocated sum as being inadequate at the session and for future reference proposed that employment rates in regions where agriculture makes up the only type of production should also be taken into account. He also drew attention to margins that need to be tackled, claiming that Slovak primary producers operate with losses of -21.55 percent, whereas retail chains see profit margins of +16 percent.

The European Commission has been tasked with laying the administrative groundwork necessary for enabling the countries to use the resources allocated by October 15, TASR wrote.