AT LEAST one kind of waste is recycled by 88 percent of Slovaks, with plastics and paper being the most often recycled items followed by glass, according to the Slovak National Panel, which focuses on online public opinion research. 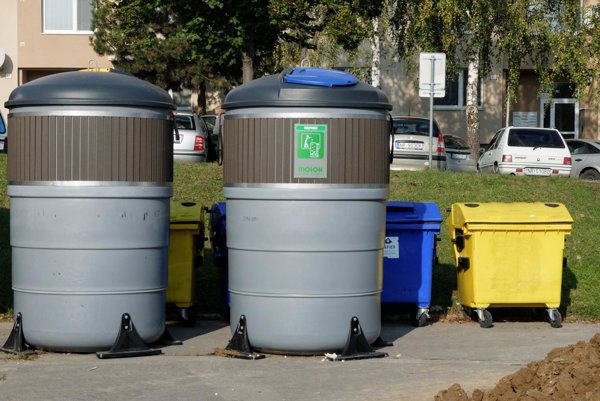 As many as 500 respondents from an active ‘internet population’ aged 18-65 participated in the online research.

“Plastics are recycled by 98 percent of the population, paper by 90 percent and glass by 86 percent,” said Slovak National Panel representative Rudolf Dymák, as quoted by the TASR newswire.

Almost half of the respondents recycle metals, more than one third recycles tetrapacks (38 percent) and organic waste is recycled by one in three respondents, he added.

The research showed that men and women approach recycling in the same way, but that the number of people recycling increases with age.

Only about 12 percent of the population does not recycle. More than half of these people said that they do not recycle because they do not have appropriate containers in the neighbourhood. The second largest group of non-recyclers were concerned about the mess caused by storing rubbish at home. Fifteen percent thought that recycling is a waste of time, while 13 percent admitted that they are simply too lazy to recycle.