Taxi drivers to block Bratislava in protest against Uber

“TRADITIONAL” taxi drivers are in uproar regarding those driving for the Uber app which has been operating in Bratislava since mid August. They have organised an afternoon protest for September 28, asking for the Uber operation to be suspended. 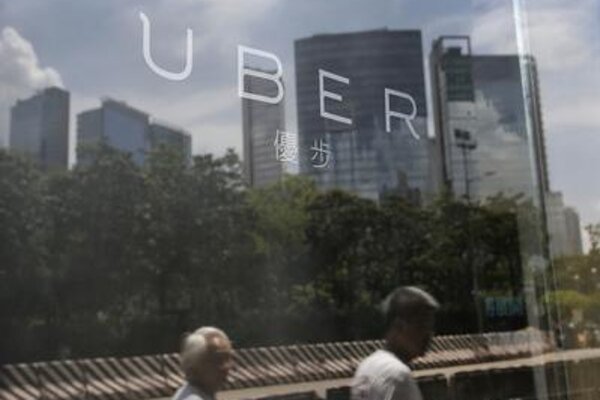 They object to the fact that drivers who use this application have no taximeters, no license, not to mention other documents needed by the ordinary taxi drivers, the Sme daily wrote on September 17.

Transport Ministry, Financial Administration and the Bratislava City Hall have all announced that drivers working via Uber should have the same conditions as traditional licenced taxi drivers.

Bratislava cab drivers announced a protest drive, of approximately 500 taxis for September 28, 14:00  from the Tesco store in Petržalka across the SNP Bridge to the city centre; according to the Trend weekly.

„Uber does not respect and consciously violates laws, while offering illegal work to unregistered drivers,” chair of the Union of Taxi-drivers of Bratislava, Ondrej Wenzl, said for Trend. “By this, it threatens the safety of citizens and also the business of legal taxi drivers.” He added that their protest may block the traffic in the capital for two to three hours.

Soon after the application was made,  Uber promised to gradually put right all requirements and paperwork necessary to operate a taxi service, but added that they were negotiating with government representatives and regulators.