ONE OF only two Slovak theatre ensembles that comprise all three sections – drama, opera and ballet – the State Theatre in Košice, celebrates the 70th anniversary of its first premiere in September. 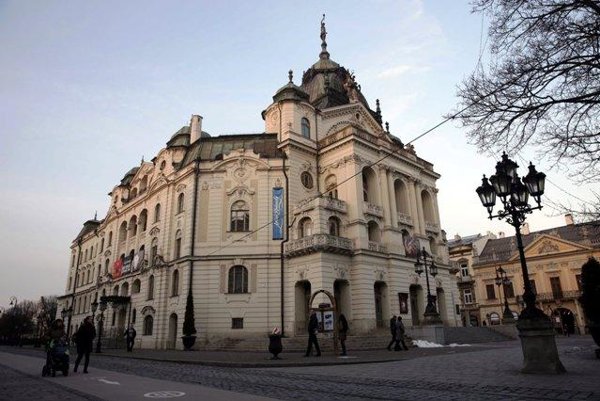 Shortly after the end of World War II, on September 15, 1945, the drama of Slovak playwright Ivan Stodola Marína Havranová was staged in Košice theatre. The operatic ensemble premiered as its first piece the operetta Polish Blood by Oskar Nedbal on October 6, followed on December 1, 1945 by Verdi’s La Traviata. The ballet troupe first served as accompanying ensemble in operas and operettas, and it staged its first separate premiere only in 1947.

In the 70 years that followed, a total of 933 plays were premiered – 526 dramas (including several musicals), 209 operas, 79 operettas and 119 ballets, spokesman of the theatre Svjatoslav Dohovič informed the TASR newswire.

The Eastern-Slovak National Theatre was established as a separate cultural institution on July 3, 1945. Between 1946 and 1955, it was called National Theatre in Košice, and since 1955, it became famous as the State Theatre Košice (SDKE). Except for three years when it was experimentally merged with the Prešov drama theatre, in 1996-1998, the theatre has been functioning under this name. 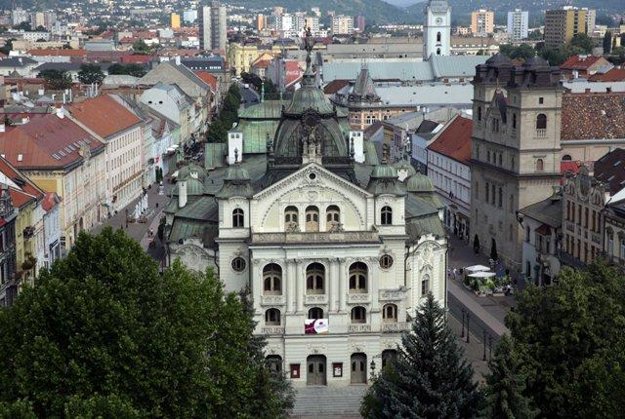 The current building of the State Theatre Košice, SDKE (Source: Courtesy of SDKE)

Its founding director and a person who has built the theatre from the ground up, was Janko Borodáč, one of the most outstanding personalities of Slovak theatrical history. “The second day, we watched the theatre closely,” he said about the first days in July 1945 after he had arrived in Košice. “The only phrase that is correct is: plundered to the fundaments. Only a few bulbs remained in the big chandelier, and nothing else, anywhere. They had taken all props to Miškovec [a nearby Hungarian city],” he summed up. The base of the theatre was, save for a few professionals from Prešov, a group of amateurs who build their Košice stage with enormous enthusiasm.

Part of the celebrations of the 70th anniversary will be – on September 18 – an international conference Theatre in the Context of 70 Years since the End of World War II an informative day, opening of an exhibition marking the anniversary and a festive premiere of the ballet La Bayadére, TASR quoted Dohovič.