WHILE meeting in Trenčín on September 17 the heads of the customs and tax authorities of the Visegrad Four group of countries (consisting of Slovakia, the Czech Republic, Poland and Hungary) signed a declaration regarding the introduction of joint risks in the controls of imports of textiles and footwear from Asian countries, the TASR newswire learnt on the same day. 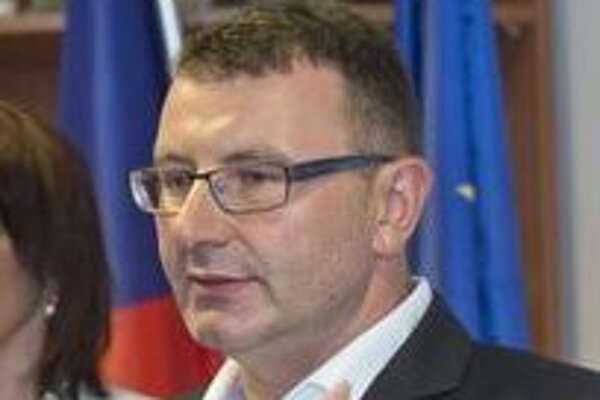 The two-day session on Thursday and Friday is also being attended by the heads of the tax authorities from Austria and Slovenia, who have joined their peers from Slovakia, the Czech Republic, Poland and Hungary for a get together of V6 (Visegrad 6) countries.

According to Slovak Financial Directorate spokesperson Patrícia Macíková, the authority is being represented by its chief Frantisek Imrecze and vice-president Dana Meager.

The main topic addressed by the representatives is the fight against tax evasion, which could be made more effective if V4 countries along with Austria and Slovenia used unified approaches and methods.

The V6 session addressed, most notably, the issue of VAT reports and their role in uncovering tax fraud, but also issues concerning tax secrecy and simultaneous inspections.