THE DIVADELNÁ Nitra theatre festival has traditionally been engaging and provocative, touching on political, social and psychological issues. But its 2015 edition is “prophetic”, says Andrzej Jagodzinski, the head of the Polish Institute in Bratislava. 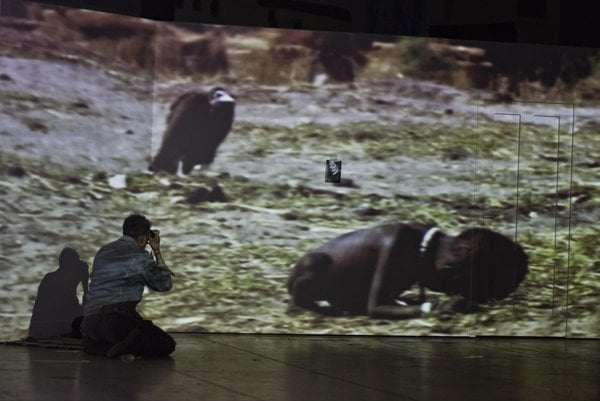 The festival’s opening play is Polish, and the institute hosted the press conference launching the event. The New Theatre / Nowy Teatr of Warsaw will present “Apocalypse”, a play by dramatist Tomasz Śpiewak, directed by Michal Borczuch. It the story of a fictitious meeting between two great personalities of 1970s – the star of European journalism Oriana Fallaci and renowned leftist film director Pier Paolo Pasolini. Their opinions over immigration clash vigorously.

The festival’s theme is ”Empathy – Sharing and Giving”, a leitmotif that added relevance amid Europe’s ongoing refugee crisis. The theme was selected as early as last autumn and winter, Jagodzinski stressed, thus accounting for the festival’s “prophetic” nature. 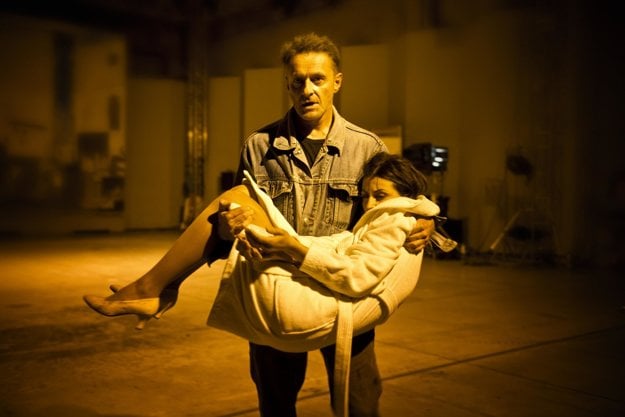 Apart from the 13 performances presented between September 24 and 29 within the main programme – which includes nine European countries and Israel – there will also be a rich accompanying programme, comprising a visual art project, concerts, street theatre, a theatre piece for children, a multi-media video-installation, several exhibitions and more. There will be morning discussions with theatre authors and performers of the evening stagings. On the evening of September 25, there will be a public discussion with writer/activist Martin M. Šimečka and political analyst Alexander Duleba. 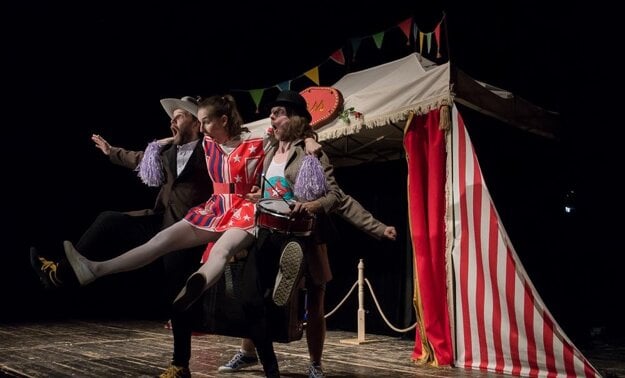 “People cannot avoid two things in life: politics and art,” political analyst invited for the festival discussion, Duleba, said. “Every citizen, everyone is convinced he understands politics, and also art. And the intersection of these two phenomena is very interesting.”

Other issues tackled by the festival’s accompanying programme are environment, recycling and the integration of minorities – ethnic, homeless and disabled, for example.

“We have representatives of experimental and political theatre, musicians, dancers, film-makers, graduates of sculpting art, sociology, journalism – and all this will be reflected in the pieces on offer,” said Darina Kárová, the festival head.

Besides Poland, foreign productions come from Germany/Switzerland, Ukraine, France, Latvia, Israel, Belgium and Russia in the main programme, with Spain and the Czech Republic present in the accompanying programme. There will be a total of four Slovak shows on offer. In total, Divadelná Nitra will comprise 22 pieces in the main programme and 69 accompanying events from 11 countries. 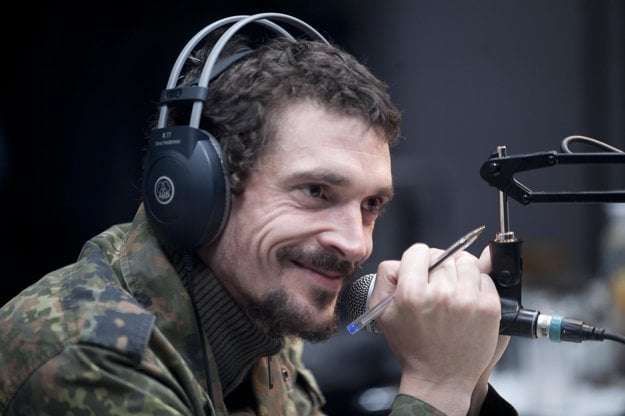 The pieces in the main programme show a wide range of theatre forms and genres, waging to the very brink of individual genres – theatre as a concert, body theatre connected with video or music; theatre-lecture, theatre-reading and interactive theatre without any actors, Kárová said.

This year, the stress has been put on the conceptual side of the festival, with audiences, visitors and Nitra inhabitants as well as tourists being invited to more fully take part, Kárová added.

More information as well as full programme (including in English) is available at www.nitrafest.sk/home. All performances will have English subtitles, and foreign productions include also Slovak subtitles. Discussions are interpreted live.