Slovak team loses in Davis Cup against Poland, with Kližan as the lone hero

THE DAVIS CUP will continue without Slovakia. The Slovak tennis team lost 2:3 against Poland during the weekend of September 18-20, with its leader Martin Kližan garnering two points – but remaining alone in points earned. 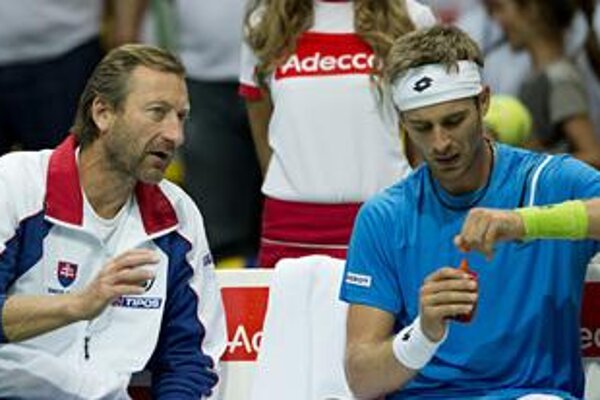 On Sunday, Kližan earned his second victory, against Janowicz; while Gombos – in the decisive match – lost against Przysiezny 0:3, thus marring the hopes of his national team to return to the best group of the Davis Cup in 2016. Poland, which has been playing in the Davis Cup since 1925, will experience its first matches in the elite group next year, Sme wrote.