IT IS the growth in domestic demand and investments that are expected to drive the Slovak economy, which is estimated to grow at 3.2 percent of GDP this year and at 3.1 percent in 2016, according to the latest macroeconomic prognosis released by the Finance Ministry on September 21. 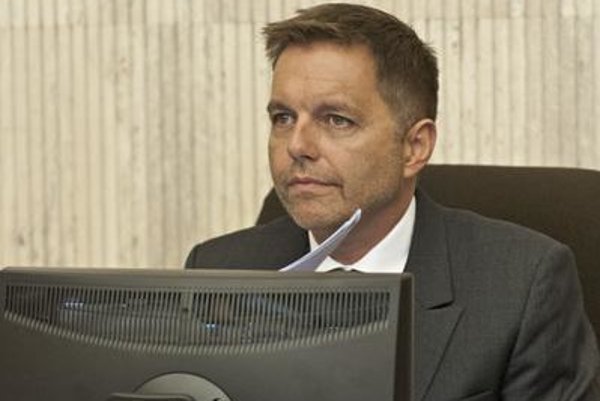 “Slovakia can look forward to stable economic growth this year as well as next,” said Finance Minister Peter Kažimír at a press conference as cited by the TASR newswire, adding that the Slovak economy is seeing growth despite the external environment. “The main driving force of economic growth still lies in the labour market, domestic consumption and, last but not least, larger public investments. If we had not done anything at home, our growth would have equalled zero. The external environment at present is working neither to our detriment nor benefit.”

In past years, growth was fuelled mostly by foreign demand. In 2016, economic growth is expected to edge down slightly to 3.l percent. Growth in exports will decelerate due to slowdowns in the economies of Slovakia’s trading partners, although impacts on the Slovak economy probably will not be profound by virtue of cheaper crude oil. Originally, the Finance Ministry estimated 2016 growth at 3.7 percent.

“We struck the positive influences of foreign demand out of the pro-growth factors and primarily focused on the development of the domestic economy, instead,” said Kažimír.

The potential arrival of a new investor, British car producer Jaguar Land Rover, could ratchet up the numbers, as well.

“An important positive risk is the largest potential investment in the past decade – automobile manufacturer Jaguar Land Rover,” said Kažimír. “We’re still in talks. Based on what we know and the numbers we’re crunching, economic growth next year could exceed the 4-percent threshold if we manage to bring this carmaker to Slovakia.”

Positive developments are also expected on the labour market, with 41,000 new jobs to be created this year – a new post-crisis record, said the ministry. Next year, at least 25,000 new jobs are to be created. The unemployment rate will thus probably drop to 11.5 percent this year, with the figure further curbed to a single digit in 2017.