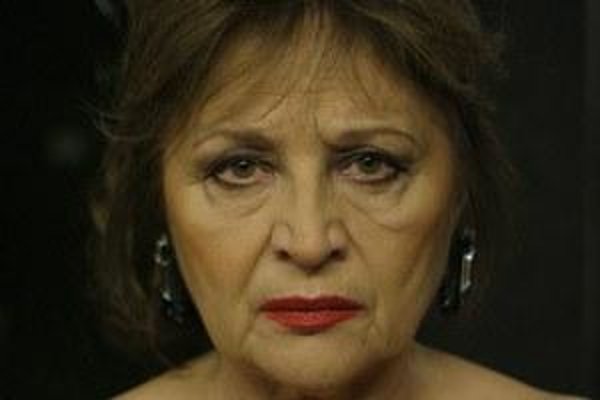 “It is an honour for the whole crew that participated in the film’s creation,” said Škop when receiving the award. “It wouldn’t have been made without the support of my colleagues. We appreciate the award and look forward to the Slovak distribution of the film in November and many more viewers.”

The Eva Nová film, Škop’s first non-documentary, is a powerful story about a woman who would do anything to win back the love of the person she’s hurt the most – her son. Eva is an abstaining alcoholic and a famous but retired actress. Now she wants to return to her old life.

Marko Škop is a prize winning maker of films such as Other Worlds (2006), which received the Special Jury Prize and the Audience Award at the International Film Festival in Karlovy Vary, the Dove Award at the International Leipzig Festival for Documentary and Animated Films, and the Slnko v sieti (Sun in the Net) national prize. Another documentary called Osadné (2009) also received an award for the best documentary in Karlovy Vary.