Embezzlement at the Military Intelligence Service to be re-examined

GENERAL Prosecutor Jaromír Čižnár will be asked to reopen the already closed case of embezzlement involving the Military Intelligence Service (VSS) which allegedly took place during the rule of the first Robert Fico government (2006-10). 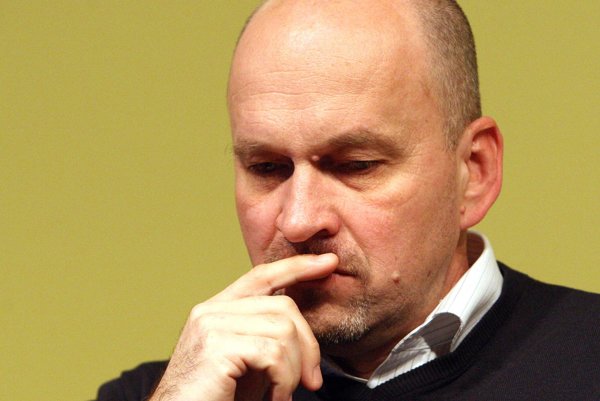 The motion will be submitted by non-governmental organisation Via Iuris.

“The suspicions of embezzlement point to the fact that the ‘classification regime’ may create an alibi for non-transparent handling of state property,” said Zuzana Čaputová, a lawyer cooperating with Via Iuris, as quoted by the Sme daily which broke the story in 2013.

She added that the development of the case and investigation results deserve a closer look. 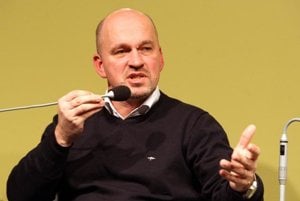 The General Prosecutor’s Office gave the case to Special Prosecutor Dušan Kováčik who dismissed the motion in August. He claimed that the three authors “did not base their motion on relevant facts”, as reported by Sme.

Macko stated at the September 21 press conference that the Special Prosecutor’s Office rejected the complaint because Kováčik did not find any errors with respect to a suspended criminal prosecution regarding the embezzlement at VSS, as reported by the TASR newswire.

The general prosecutor should examine the suspect behaviour of his subordinate special prosecutor because he based his decision on information and an evaluation from VSS drawn up by persons suspected of carrying out the embezzlement themselves, according to Čaputová.

“It is questionable how far the police and prosecutor’s office investigation went,” said reporter of the Týždeň weekly Marek Vagovič, as quoted by TASR. “The same investigators and prosecutors appear over and over again.”

Vagovič also expressed concern at what he called the government’s efforts to sweep the scandal under the carpet.

Macko also pointed to the alleged rigging of a public tender for the construction of a new VSS building in a Bratislava suburb worth €1.5 million in his complaint from July 2015.

Macko looked into the public procurement after Roman Mikulec took up the post of VSS head in 2010. He allegedly found out that there was no proper documentation of the procurement process. Two out of the three companies that supposedly applied for the contract did not even know about its existence. Money was transferred to the contractor in cash and the company also received €200,000 in a plastic bag, said Macko.

The scandal was triggered by Suchodolinský’s report on the supposed embezzlement at VSS during the first Fico government. The same report also stated that the heads of two military secret services (VSS and Military Defence Intelligence) behaved in an organised manner and handled the secret services’ money in a way that allowed them to make a profit out of it. Slovakia has allegedly lost millions of euros, TASR wrote.