First person close to a prime minister goes to prison

FORMER advisor of ex-prime minister Iveta Radičová, Martin Novotný, was imprisoned on September 22. He became the closest ever aide to a Slovak prime minister to go behind bars. 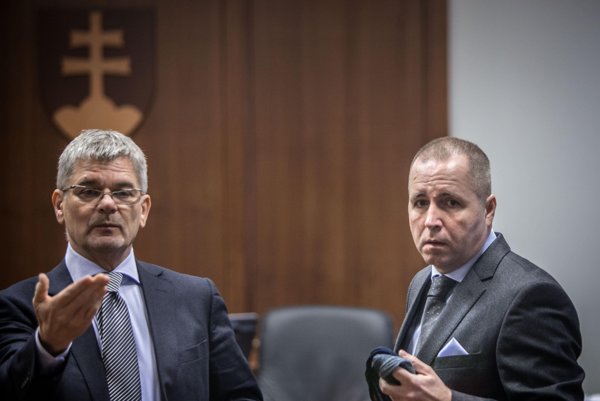 “Both are currently imprisoned in Bratislava,” Katarína Kudjáková, spokesperson for the Specialised Criminal Court, told the Sme daily. 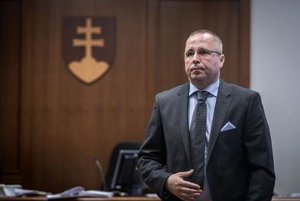 Read also:Former PM’s aide and ex-ambassador go to jail after all Read more

As well as imprisonment, Novotný and Liška have also been fined €15,000 each.

Novotný and Liška were charged with bribery, when they attempted to receive €30,000 from businessman Peter Kňazík via mediator Pavol Prečúch in July 2011. The bribe was intended to be in exchange for arranging a subsidy of €300,000 from the Government to enable completion the aforementioned biathlon course of which reconstruction had been suspended at the time. They also allegedly promised to arrange a subsidy from the Ministry of Education. The reconstruction work eventually received a total of €1.6 million from the prime minister’s financial reserve and the Ministry of Education. Police arrested Liška in July 2011 after he had collected €30,000 in marked banknotes.