Zázrivá inhabitants and tourists are attracted by wilderness 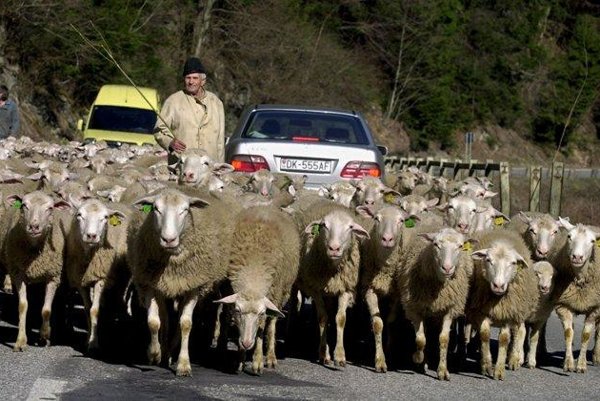 Once the biggest municipality in Orava, it had more than 4,100 inhabitants in the 1970s; currently, less than 2,700 are living there. Today, a census showed that out of 1,100 houses, about 300 are weekend cottages.

“I could count on the fingers of one hand the families that are still living in the settlements,” mayor Matúš Mních told told the regional version of the Sme daily. “And they have only leisure cottages surrounding them.”

The owner of one of those cottages is Jozef Matúš, aged 82. After having attended the local primary school for five years, he proceeded to an eight-year secondary grammar school, or gymnasium, in the nearby town of Dolný Kubín. “I stayed at a dormitory. After having graduated from this school, I left for Prague; I also lived in France and finally in Trnava.” However, he still likes to return his home village, to his house in the settlement Plešivá, the part called Pod Balkánom. 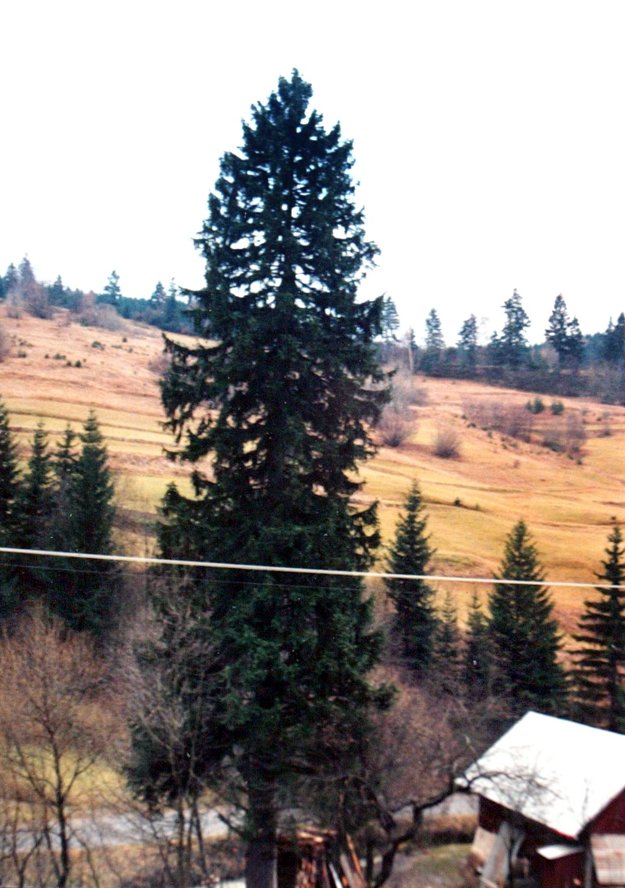 “In everyone who comes from Zázrivá, the wilderness is a big part of the lure,” he explains. “I would be happy to just live there, but the conditions there are really tough. Such silence, however, and a sky full of stars cannot be found elsewhere.”

Jozef Matúš uses every opportunity to withdraw from the busy city of Trnava to the hamlets in Zárivá. “I spent my childhood here, I used to herd sheep on the hills,” he says. “Now, during the summer, I dry hay for deer, bake my bacon on a campfire. This is unbelievably romantic. Last year, a bear was roaming nearby, but if you keep watching, he will not harm you.”

In France, Matúš has many friends and acquaintances. Last time, a total of 24 French people visited him. They asked him if he was not afraid, staying alone on a hill between the mountains. “Not at all,” he answered. “Here, it is safer than in Paris.”

The romantic idyll was violated a few years ago by burglars, attracted by uninhabited cottages. They burgled his cottage several times; since then, he has stopped locking his cottage. “No lock can protect you from a thief,” Matúš opines. “Thus, I have left a message, a note for them on the door: “Mr. Thief, you have the key to this house in the door. Open it with a key so you don’t ruin my door. In our family snack bar, there is good wine for you. Have a snack and pray one Lord’s Prayer before the cross on the front wall so that Our Lord gives you the inspiration to leave your stealing ways behind.”