SLOVAKIA will have to wait for a new Construction Act as Transport Minister Ján Počiatek withdrew it from parliament, even though it had advanced to the second reading. 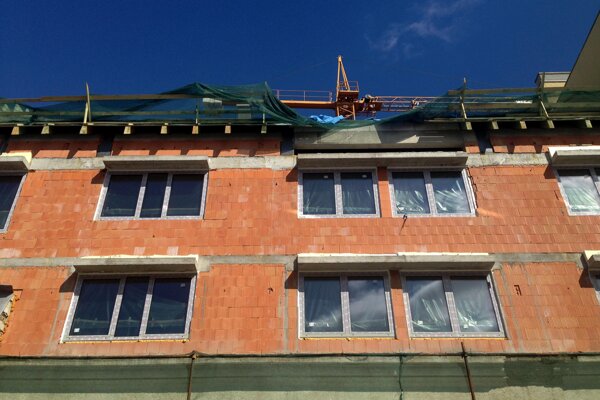 “We will try to achieve consensus as I think this law is important and should not be the subject of primitive political discussions, as it was showed by MP [Igor] Hraško,” Počiatek said, as quoted by the SITA newswire, adding that everybody is free to attend further discussion.

Read also: Read also:Additional legalisation of buildings to be possible only in special cases Read more

Počiatek responded to the 25-page amending proposal of the draft Construction Act Hraško submitted to the parliament. According to him, the draft was not good, which was proved by many comments from professional organisations, as reported by SITA.

The new Construction Act was due to come into force on July 1, 2016, and substitute the current valid law which dates back to 1976. Its aim was to accelerate construction and increase effectiveness.