AS MANY as 16 kilograms of psychotropic drug Catha edulis worth some €11,000 on the illegal market was seized at the post office on Tomášikova street in Bratislava on September 21. 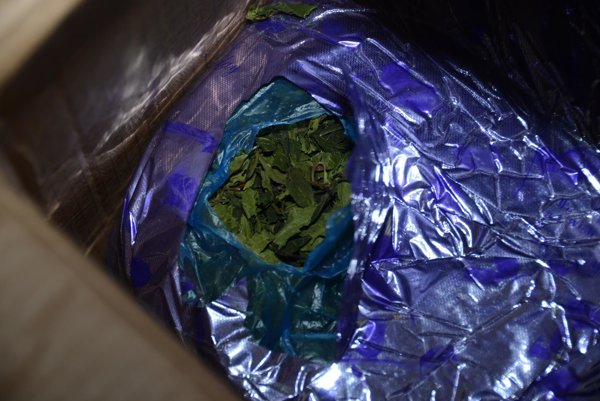 The package arrived one week earlier from Ethiopia.

After proper investigation, criminal experts revealed that the plant is on the list of prohibited substances.

The police subsequently detained 35-year-old Austrian of Somali origin Adam A. I. and 25-year-old Czech David U., who went to the post office for the package, Macíková added.

The two men may now face prosecution. If the investigator lays charges against them, they will be threatened with three to 10 years in prison, TASR wrote.