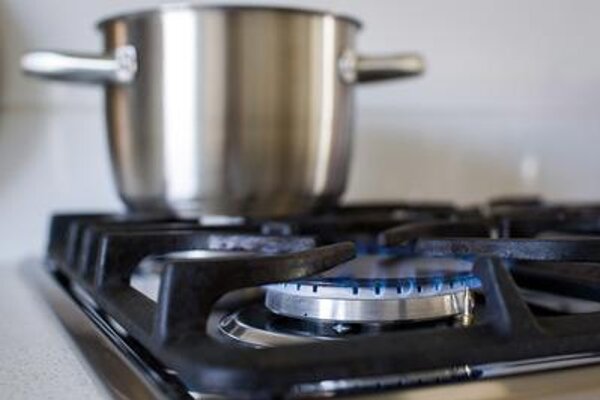 But the Institute of Financial Policy (IFP) a governmental think tank, believes that a partial deregulation may help the market as the current regulatory framework can hamper the development of competition.

“Without functioning competition and protection of vulnerable consumers we do not recommend deregulating the sale of gas and electricity to households,” Martin Haluš, from the Institute of Financial Policy (IFP) a governmental think tank, wrote in a paper commenting on the current situation on the household markets of gas and electricity.

“Clients have minimal financial motivation to change the supplier and they are loyal and satisfied with existing services,” writes Haluš. “Growing marketing activities can help to enliven the market and indicate slowly growing power of new players. But the growth of competition slowed down in 2014 in general.”

When compared with abroad Slovakia belongs to countries with a higher scope of concentration, especially in the case of gas.

IFP believes that a partial deregulation may improve the current design of the market when gas and electricity sellers would also offer prices higher that those set by regulation, but simultaneously they would be obliged to offer the regulated rate too.

“Partial deregulation would free the hands of sellers who would be able to offer rates also for higher than regulated prices,” writes Haluš. “Simultaneously they would be obliged to offer also rates capped by the regulator. Such a dual system works in most countries of the EU. This approach would mean a higher flexibility of sellers and provide a new impulse for arrival of new players.”