Foreigners living in Bratislava who want to see English-language theatre don’t have to travel to Vienna or London anymore. Bridgin'Drama is offering a theatre festival in English 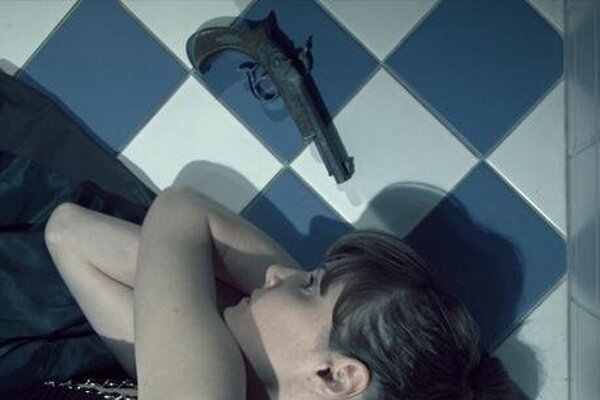 Bridgin'V4 Festival will host theatre groups from Slovakia, Czech Republic, Poland and Hungary along with special guests from Austria. It will be held on the 15th and 16th of October in the Culture Centre in Pezinok (just a 30-minute drive from Bratislava).

In this blog we will gradually introduce all five theatre productions to be offered at the festival. The second one is a theatre from Austria.

Hedda is one of the last productions of the Open House Theatre from Vienna inspired by the eponymous theatre play by Henrik Ibsen. In Alan Burgon's play, the major themes of Ibsen's masterpiece are reworked to bring the characters forward into the present day.

Torn between idealism and cold calculation, Hedda is trapped by society in a world that doesn't seem to fit her in. Both a victim of her circumstances and a manipulative mastermind, she sows seeds of destruction in order to survive. The result is an incredible journey of impulsive passion and wild desperation.

This performance can be seen at the festival Bridgin'V4 on Friday 16th of October 2015 at 19:00 PM, in the Culture Centre Pezinok (Pezinské kultúrne centrum), Holubyho 42, The festival is organized with support from the Visegrad fund. More information at www.anglickedivadlo.sk. 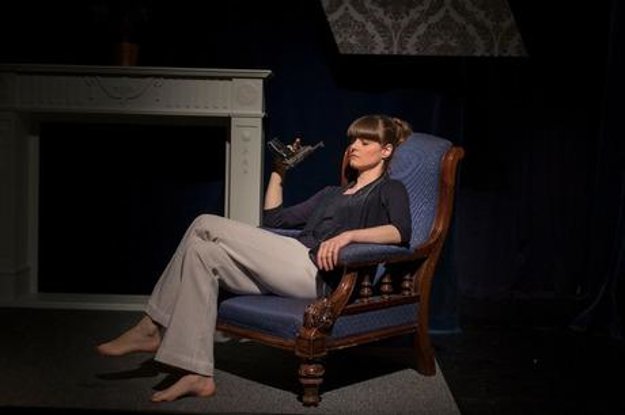 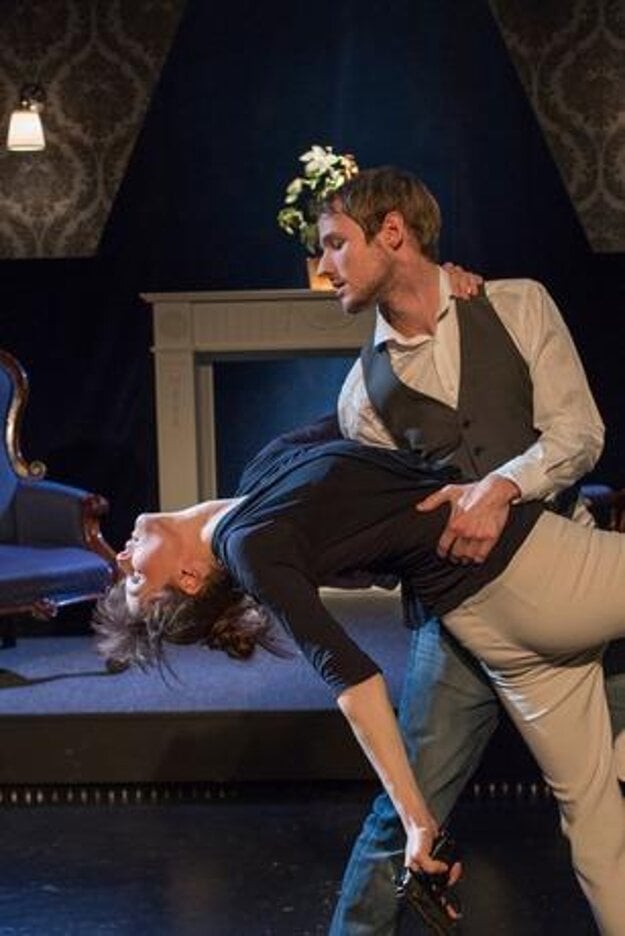