SEVERAL cases recently occurred in which persons falsified a doctor’s prescription – usually for a rare or expensive medicine – and then had the bogus prescription filled at a pharmacy, causing extensive damage. 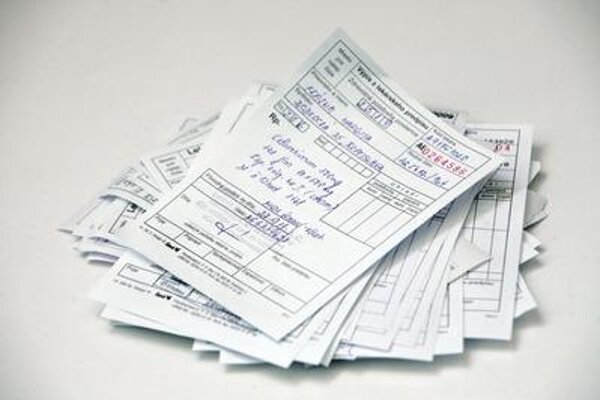 Many medicines, especially expensive ones needed for patients with terminal or serious chronic diseases, are covered financially by the state.

The Slovak Chamber of Pharmacists (SLeK), in an effort to remedy the situation, opined that in addition to protective elements against falsification, a change in the distribution of prescription forms could help.

“Currently, these are sold in shops distributing stationery documents and forms and a doctor buying them must show his or her ID card and personal stamp,” Ondrej Sukeľ, president of SLeK, told the SITA newswire. “But this is a tiny, insufficient tool.”

Another possibility would be for the stationery shops to sell the prescription forms directly to their contract doctors.

The Health Ministry is considering introducing protective elements that could prevent cases such as those that occurred some time ago in Bratislava Region, when pharmacies failed to recognise fake prescriptions and provided drugs worth thousands of euros.

The ministry will decide what specific elements will be used – the ideas include, for example, a diaglyph, safety colour, micro-structures or a watermark. The ministry is cooperating with other ministries to determine the quickest and cheapest solution but it cannot specify a precise date for the new elements.

“The medicines distributed by the pharmacies were not then covered as the crime was basically discovered only one month later,” the SLeK president noted.