THE EXTRAORDINARILY hot summer of 2015 was tough for mainly farmers, but also ordinary people, throughout Slovakia. There were some people – and institutions – who enjoyed it, however. 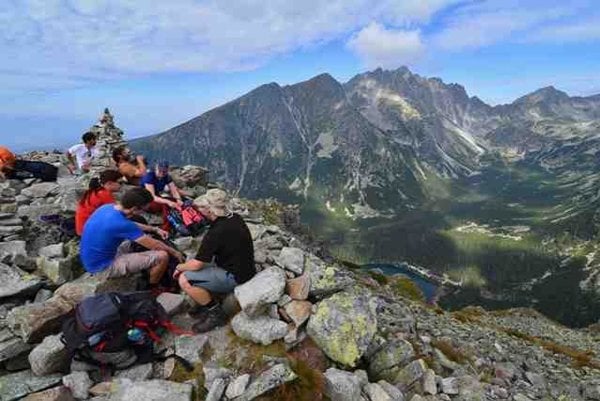 Operators of tourist facilities in the High Tatra Mountains – as well as in some other resorts, especially mountainous – were happy, as the weather helped increase the number of tourists visiting.

“This summer season has been far better than last year,” Lenka Maťašovská, managing director of the Regional Tourism Organisation-High Tatras Region, told the TASR newswire. Maťašovskž added that many people came to High Tatras to "cool themselves" from overheated cities.

The tourist boost in the High Tatra Mountains this year has also been due to the situation abroad, with many Slovaks deciding to spend holidays in their home country mainly following the terror attack in Tunisia in late June and also due to the crisis in Greece. The main group of tourists in the High Tatras is represented by families with children, so they have opted for security, Maťašovská explained.

The Low Tatras saw a good tourist season, too, according to the head of the board of Tatry Mountain resorts (TMR) Bohuš Hlavatý. “We rank this summer among successful seasons,” he told TASR. “We are also glad that many Slovaks decided to spend their holidays in Tatry and in the Liptov region.” He stressed that the Indian summer in Slovak mountains will also offer great opportunity for mountain hiking.

During summer, almost one third more tourists visited the Chopok peak compared to last year, Hlavatý said, adding that in High Tatras, this number was 17 percent higher, while the visitors rate for the Aquapark Tatralandia, the water park near Liptovský Mikuláš, was 11 percent higher.

Hotels were more filled with visitors, too, according to the head of TMR hotels Katarína Lukáčová specified for TASR. “Apart from a marked increase of traditional visitors from Slovakia, the Czech Republic, Poland but also Germany and Austria, we were positively surprised, for example, by double the number of visitors from Israel,” she summed up. 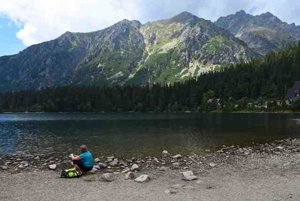 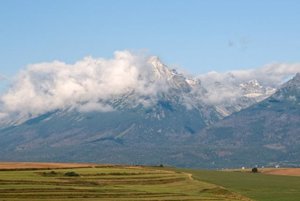 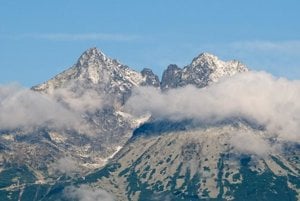 The higher number of visitors in the mountains may have been caused by their wish to “cool down” from the heat in the cities, TMR spokeswoman Zuzana Fabianová said for the SITA newswire. The grand-hotels in Tatras and Liptov, too, enjoyed increased interest by tourists, with visit rate being increased in 8.5 percent, while the total visit rate in all hotels increased in seven percent.

Preliminary data show that the total number of visitors in High Tatras may be around 800,000 – more than the record year 2014 (740,000) and previous record year, 2008. However, the Slovak Statistics Office must first process the data, TASR wrote. The biggest share of tourists came from Slovakia (slightly more than 50 percent of all clients), followed by the Czech Republic, Poland, Hungary, Germany, Austria, but they came also from Israel, the UK, Malaysia, India, New Zealand, according to Maťašovská.

The duration of saty in Slovak mountains has been prolonged, too – he biggest interest was in five and more nights.

Fabianová saw as one of the reason behind the increase of visitors the wider and more attractive offer on events organised in the resorts, mostly for families with children. Another reason – especially with Slovak visitors – was the worsened security situation in popular destinations like Tunisia and crisis in Greece.

All sources were recommending autumn as another season apt for visits to Slovak mountains, especially for hiking.