THE Goethe Uni college in Bratislava will most probably cease to exist before the start of next years parliamentary elections, Education Minister Juraj Draxler said on September 23. 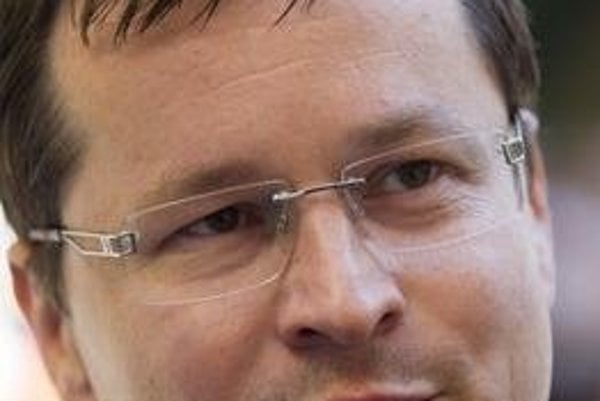 He had already instructed some administrative actions which have yet to be carried out, he added after the cabinet session on that day. Afterwards, he will give the government a proposal for the abolition of the school, the Sme daily quoted him as having said.

Since its establishment, the university has had problems fulfilling its obligation which is declared in the original accreditation, according to Draxler.

The minister also opined that for the future, we will have better state regulated colleges and universities; as it is the state which often pays for study courses and programmes where graduates have extreme problems finding employment afterwards. “It is basically throwing money out of the window,” Draxler commented, as cited by the SITA newswire. He also stressed the necessity of round table discussions regarding this issue and bringing together ministers, experts and university representatives. The process of accrediting colleges and universities, on the other hand, should be able to rid themselves of the need for some excessive information collected by the accreditation committee, and just focus on crucial factors.