WHILE plans of Russian Gazprom and its partners in western Europe to extend the Nord Stream pipeline endanger the future position of Slovakia in transit of natural gas from Russia westwards via Ukraine, the Eustream company is looking for ways to keep its business profitable. 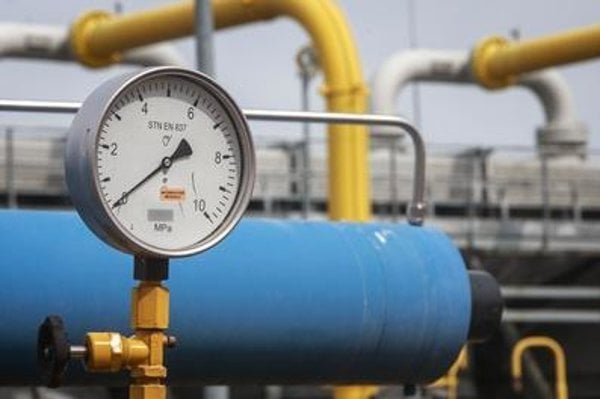 One way might be the proposed Eastring, a pipeline that if completed using existing gas infrastructure, may offer a transportation route between the Balkans and the rest of Europe. But even though the European Union sees the project as prospective, the competing Tesla project is also being discussed.

“It [the support] will depend on several circumstances,” said Maroš Šefčovič, the European Commission Vice President for Energy Union, Maroš Šefčovič, as cited by the SITA newswire. “Both are perceived that they would certainly strengthen diversification and energy security.” 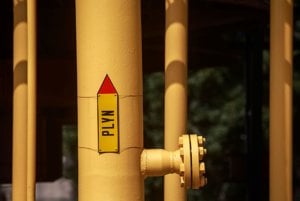 For the time being there are discussions about costs of the projects and acceptability of these projects from the side of countries through which they should go. There will be also a discussion over which of these projects has a bigger chance for accomplishment and which would better contribute to energy security, Šefčovič said during his visit of Bratislava in mid-September.

Eustream, the majority state-owned Slovak company that transits Russian natural gas across Slovakia from the Ukrainian border westwards, introduced the Eastring pipeline proposal last November -- it would connect the existing gas infrastructure in Slovakia with the Balkans.

Eastring is a candidate to obtain a status of a project of common interest (PCI) of the EU, Eustream spokesman Vahram Chuguryan told The Slovak Spectator.

“An increasing number of foreign partners, with which Eustream representatives have been holding negotiations are realising advantages of Eastring,” said Chuguryan.

A working group is in preparation with each of the countries involved nominating officials from their ministries and transmission system operators. After the final investment decision depending on agreement with partners is taken, Eastring could be launched within three years, according to Chuguryan.

“We assume that this might be in late 2019 in both directions,” said Chuguryan.

While energy analyst Karel Hirman believes that Slovakia’s priority should be keeping transit of Siberian gas via the Ukrainian-Slovak corridor, the potential decline in gas transit via Slovakia can be partly eliminated by transition of gas from Nord Stream I and II down to the south of Europe to Italy and the Balkans via the planned Eastring pipeline.

The Tesla gas pipeline with the capacity of 27 billion cubic metres should connect Turkey with Austria's Baumgarten station and should go via Greece, Macedonia, Serbia and Hungary. Its length is proposed at 1,300-1,400 kilometres.

The capacity of the gas pipeline operated by Eustream in Slovakia was about half full in 2014 when it transported 46.5 billion cubic metres of natural gas.