SEAN Yuen of Hong Kong has been travelling all around the world by bike and recently stopped in the Slovak city of Trnava. While camping in the city he was attacked by four people yelling words resembling “immigrants” at him, Yuen wrote on his Facebook page. 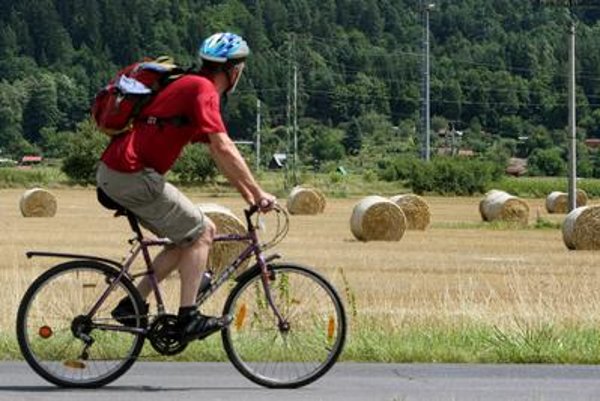 Yuen wrote that he was camping on the outskirts of the city on the evening of September 12 when he heard someone yelling outside his tent.  He checked what was happening and the person who was shouting used his cellphone to try looking at his (Yuen's) face. He then left, but a few minutes later a group of four people came and one of them kicked Yuen in the forehead.

“Still having some stars flashing at my right eye, I was sitting inside the tent, hearing the sound of my tent tearing open, and the noise of them yelling at me something sound like ‘immigrants’,” Yuen wrote on his Facebook page.

He explained to them that he was a cyclist from China just passing through the country and not an immigrant. When the group of Slovaks saw his bicycle they apologised and left the place. However, they again came back wanting to borrow his bicycle which Yuen refused.

“Luckily I locked my bike with a tree and he could not move it,” Yuen wrote.

A short brawl ensued and Yuen decided to pack his tent and leave the place.

“ Thanks gangsters, you add an interesting story to my travel,” he enclosed. “Thanks God that I was not hurt nor lost anything.”