THE FOREIGN and European Affairs Minister and Deputy Prime Minister Miroslav Lajčák, currently on a trip in the USA, attended celebrations marking the 100th anniversary of the signing of the Cleveland Agreement in Cleveland, Ohio on September 26. 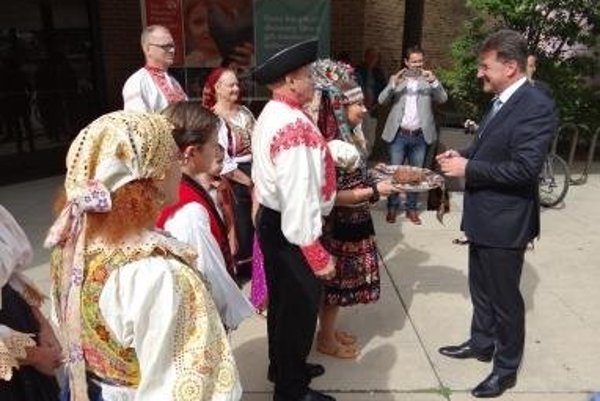 Minister Miroslav Lajčák was welcomed in Cleveland traditionally - with bread and salt. (Source: Courtesy of the Ministry of Foreign Affairs )
Font size:A-|A+36

The celebrations were part of the Slovak Heritage Day organised by the Cleveland Museum of Natural History. They were attended by many members of the Slovak expat community as well as representatives of the political and social life of Ohio, the Foreign Affairs Ministry informed the TASR newswire.

The Cleveland Agreement was the first document to formally express the will of Czechs and Slovaks to establish a joint state of two equal nations and is viewed as the beginning of Slovak political efforts to establish their own country outside of the Austro-Hungarian Empire.

“The Slovaks who in 1915 signed the Cleveland Agreement would be proud of Slovakia today,” Lajčák said, praising the role of Slovak Americans in this regard. “Our way towards meeting the objectives that they set out in this document was long and not always easy, but today we represent a success story. In the past, Slovaks came to the USA mainly for the prospect of a better life. Today, they come to run businesses here, do research, or pursue a sports career.”

Lajčák summed up that he is convinced the most valuable capital of Slovakia is the variety of talent of its people, pointing also to Slovak photographer Filip Kulisev, who is currently exhibiting a selection of his photographs within his Amazing Planet exhibition at the museum.

The opening of the exhibition was attended, apart from Lajčák, also by the former US ambassador to Slovakia Theodore Sedgwick, Ohio Senator Sandra Williams and Slovak Ambassador to the USA Peter Kmec. The Slovak Heritage Days in Cleveland also featured an exhibition of Slovak folk costumes.

During his visit to Cleveland, Lajčák met representatives of the local business community and expatriate organisations. At a working lunch organised by Sedgwick, Lajčák presented Slovakia’s political, economic transformation and integration success story and responded to questions concerning Slovakia’s stance on the future of the European Union, the migration crisis, the situation in Ukraine and other hot issues.

Cleveland is the second largest city in Ohio after Columbus. At the turn of the 20th century, Cleveland was the centre of the Slovak community in the USA. According to estimates, there are more than 20,000 Slovaks and people of Slovak ancestry currently living there. 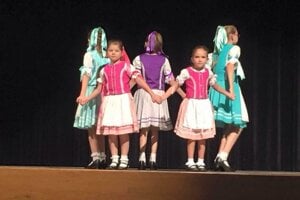 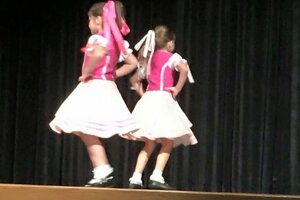 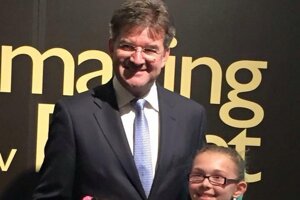 Celebration marking the signing of the Cleveland Agreement (4 photos)