Elderly Latvian hikers die on a hike in the Tatras

TWO female hikers from Latvia died in the High Tatra mountains during the night between Saturday and Sunday, probably of hypothermia, the Mountain Rescue Service (HZS), the TASR newswire wrote on September 27. 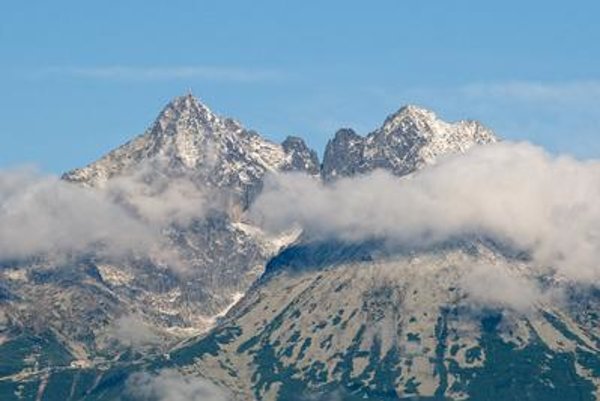 The women, aged between 60 and 70, were part of a group that was around 50 strong and set off on a hike to Téry’s Cottage on Saturday, September 26, but when the group returned to Starý Smokovec at the foot of the mountains the women were not among them. The tour leader reported the two women missing on Saturday evening, with the ensuing search – which included 40 professional and voluntary rescuers – lasting until Sunday morning. The HZS rescuers began searching for them on Saturday evening, eventually finding two bodies below the Priečne Sedlo saddle with no signs of life.

“The probable cause of the hikers’ deaths was hypothermia,” HZS informed. “The cause will be closely scrutinised by a medical examiner.”

A strong wind was blowing in the High Tatras, which produced a wind chill factor, and the ground was icy after freezing rain. In the afternoon the weather allowed a helicopter from the Interior Ministry fleet to come, speeding up the whole operation.

Rescue teams carried the two bodies up to Téry’s Cottage, from where they were transported to Starý Smokovec.