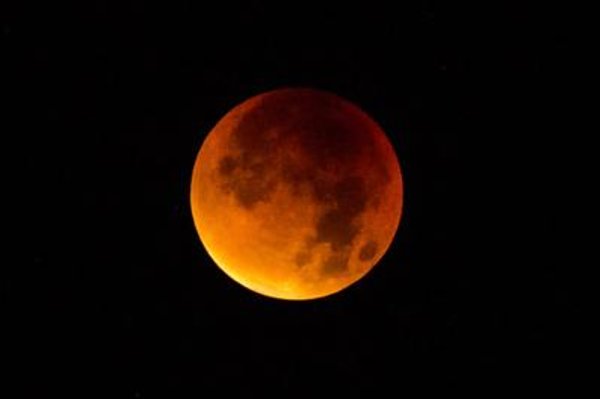 NATURE prepared an extraordinary show for those living in the northern hemisphere during the night from Sunday to Monday – the total eclipse of the Moon that was at perigee, the spot in its slightly oblong orbit that brings it closest to the Earth. As a consequence the Moon looked particularly large in the sky and was of rusty red-orange colour.

Slovaks will have to wait three years for the next eclipse expected to take place on July 27, 2018. This should be the longest total eclipse during this century, lasting 104 minutes.