EVERYBODY who asks for a state contribution for heat insulation for their house should indeed get it, Prime Minister Robert Fico said when introducing another measure from the so-called government’s second social package. 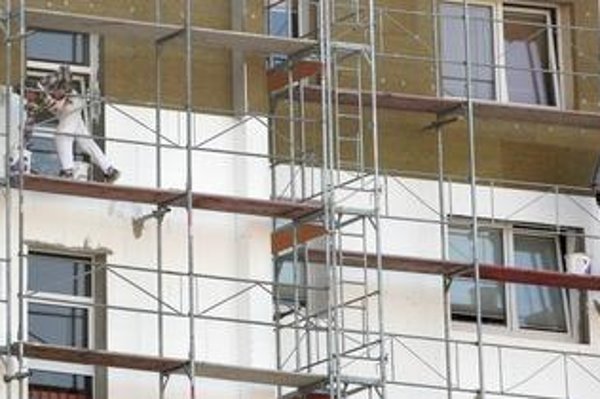 If the budget allocated for the heat insulation scheme containing €30 million is exhausted, the government is ready to provide further cash, the TASR newswire reported.

“We do not want to discriminate against anybody,” said Fico as cited by the TASR newswire. “Everyone who meets the conditions and asks the state for part of their heat insulation cost to be paid, they should get the money.”

The opposition Christian-Democratic Movement (KDH) wrote in its response that it supports the insulation programme of family houses as part of a systemic solution of energy savings for households.

“Alas, the Robert Fico government is arriving with this non-systemic measure some months prior to elections,” Ján Hudacký, deputy chairman of KDH, said as cited by TASR. “If Mr Prime Minister meant the support of insulation for family houses seriously, each household could have saved some thousands of euros over three years at least.”

The measure is part of an amendment to the law on housing development support approved in parliament a few days ago, with the bill set to enter into force as of January. The state will venture to pay as much as 30 percent of the cost of heat insulation projects for individual houses; nevertheless, the overall contribution will not exceed €6,000 for one house, while it will be possible to get another €500 for project documents and an energy certificate.

A person who wants to apply for the contribution has to be owner of the house for at least 10 years. At the same time the overall ground surface area should not exceed 150 square metres for a one-storey house and 250 square metres for a multi-storey house. Those who already began insulating their homes earlier this year will also be able to ask for the state contribution.

“We expect that this measure will also contribute towards economic growth – when it comes to producers of heat insulation material, doors, windows, and also other companies, mainly small ones, that will be able to get [heat insulation] orders throughout Slovakia pretty quickly,” said Fico.