ADDITIONAL pay has an important role in the remuneration of technical and managerial staff. This is one of the findings of a recent study by the Slovak-German Chamber of Commerce and the Kienbaum agency on remuneration. 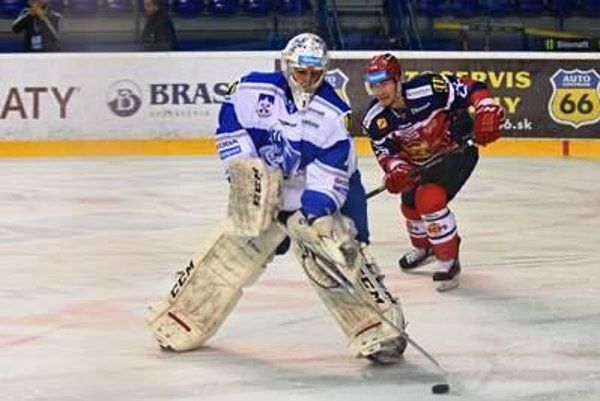 Tickets for ice hockey matches are among the benefits. (Source: TASR)
Font size:A-|A+0

The variable portion of managers’ salaries is circa 16 percent of their total pay, while with specialists it is around 13 percent, the chamber announced in its newsletter.

Some companies, such as Volkswagen in Bratislava, pay up to 14 monthly salaries per year plus bonuses to their workers. In addition, workers can apply for interest-free loans for purchasing housing. Other benefits include free drinks and a subsidised canteen. There are also benefits in the form of medical examinations, training courses and group trips. Tickets for Extraliga ice hockey matches are becoming more popular as perks, while there has been an increased interest in working from home.

The study also cites findings from a survey by the platy.sk website dedicated to remuneration carried out at the turn of 2014-15. This states that only one in seven employees was given a 13th salary. Such salaries are predominantly paid by large businesses in the industrial and energy sectors. The average value of the 13th salary was around €660 in 2014.