THE INTERIOR Ministry’s police corps inspectorate can continue to take action against police officers without having to be concerned about cases being thrown out by the courts. 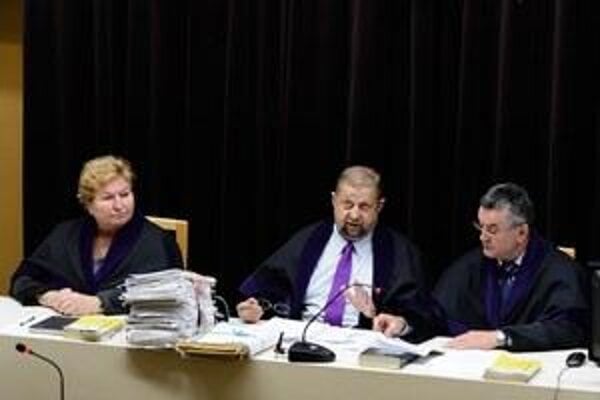 This stems from the September 29 decision of the Supreme Court’s penal college which deemed it lawful, the TASR newswire reported.

Meeting at a special session called by Supreme Court President Daniela Švecová, the college’s members came to grips with a situation that emerged after the court’s two panels, one of them led by court’s former chair Štefan Harabin, gave two incompatible rulings on the inspectorate’s legality. Eight judges were in favour of the decision while seven opposed it, said the college’s new chair Libor Duľa. He took over after Harabin was stripped of his function earlier in September. 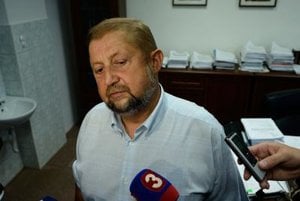 “It [the inspectorate] is a body with legal authority that is part of the Police Corps, and is authorised to act in the capacity of police corps in identifying and investigating criminal offences,” the judges said, as quoted by TASR.

Harabin’s previous panel, which was dissolved in mid-August, had ruled the inspection unlawful. The penal college endorsed the opposing view made by a different panel of judges led by Juraj Kliment.

The judges also voted to harmonise two other conflicting decisions by the Supreme Court concerning the lawfulness of rulings issued by judges convicted of crimes in other EU member states.

“The conviction of a judge for committing an offence in another EU member country doesn’t per se constitute grounds for excluding that judge from making decisions in criminal proceedings,” said Ivan Solej, head of the Supreme Court’s Office, as quoted by TASR. “Such exclusion is only possible if the ruling by a court of another EU country is recognised by the Slovak court.” 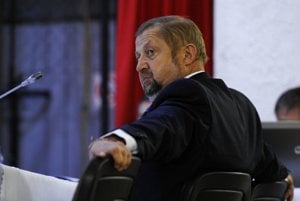 This controversy was stirred by a decision made by former Harabin’s panel after it had released a renowned reoffender whom Judge Milan Varga had previously convicted of sexual molestation. The court had ruled that Varga was on the bench illegally as he had been convicted in the Czech Republic in 2011 for driving under the influence. Under Slovak law, a judge sentenced for any intentional crime is to be debenched.

Though the decisions are not binding, the judges should respect them, Duľa said.

In response to the two positions, Harabin said that he will not abide by them. He noted that there was effectively a deadlock in the views of Supreme Court judges on the legality of the aforementioned police inspection, with seven judges in favour of the latest position while another seven opposed it. The decisive eighth vote was provided by a judge who, Harabin said, is on an “internship” at the Supreme Court.

“Those who voted in favour will be ashamed of themselves in six months’ time,” Harabin said, as quoted by TASR. “Tragically, we’ll stick with unlawfulness that even the United Nations is pointing out to us.”

The Interior Ministry however, embraced the court’s opinion, calling it “significant”.