SCAFFOLDING collapsed onto a trolleybus on August 29 Street in Bratislava on the afternoon of September 29. There were no reports of any injuries 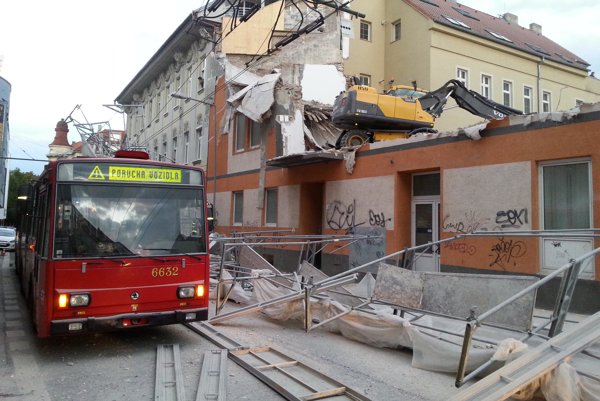 Fifteen members of the Fire and Rescue Corps (HaZZ) Regional Directorate in Bratislava were dispatched to the scene.

“There was panic in the trolleybus [number 208],” an eyewitness told the Aktuality.sk website, which broke the story. “Everybody wanted to get off as soon as possible.” 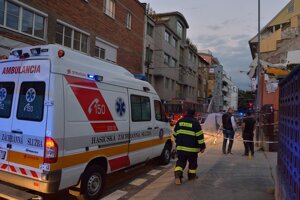 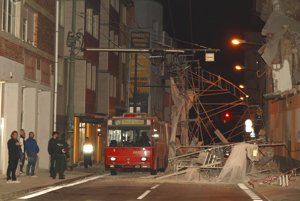 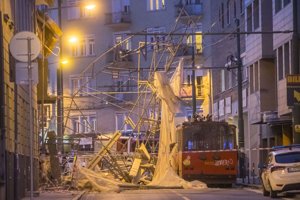 A scaffolding crashed onto a trolleybus (3 photos)

“Luckily, nobody was injured,” she told the TASR newswire.