CONTEMPORARY dance may seem a minority genre in Slovakia, but it enjoys wider popularity worldwide, and it has gradually been establishing itself also in Slovakia – also thanks to one continuous festival that is now organised for already the 19th time. 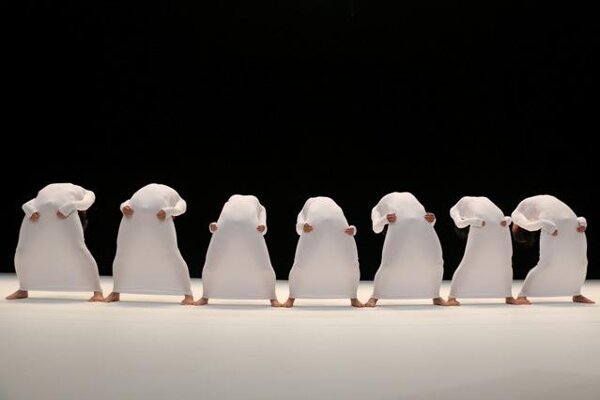 After several changes and attempts, Bratislava in Movement comprises one month again in 2015 – taking place between October 4 and 24 in several venues around the Slovak capital. e.g. the Slovak national Theatre (SND), the DPOH City Theatre of P.O. Hviezdoslav, A4 Priestor Súčasnej Kultúry /Contemporary Culture Space, and Urban House – all in downtown Bratislava.

The opening performance, on October 4 in the historical building of the SND, brings two contemplations on human body in minimalist experiments of Chinese choreographer Tao Ye, to his music and that of Xiao He, called simply “6” and “7”.  No words can ever precisely express the meaning of this performance, Tao Ye said, adding that these choreographies are infiltrated with concept in which we perceive the body and its physical preparation; thus, what the audience’s eyes see is exactly what “our hearts, we hope, express”.

Other shows include Israeli, Swiss, Italian, Czech and Slovak productions, with the one by Milan Tomášik (on October 12) including several countries – Slovenia, Italy, Spain and Slovakia (as the country the dancer/choreographer comes from).

The accompanying programme offers a workshop on October 9-11 by Slovak dancer/choreographer Stanislav Dobák about connecting the medium of motion, dance and visual art including film.

More information about the Bratislava in Movement festival can be found at www.abp.sk. 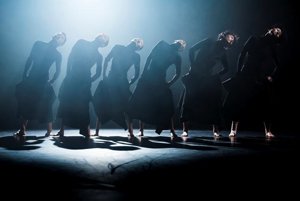 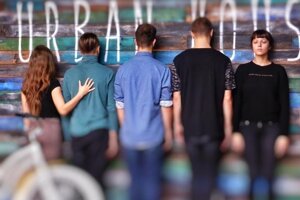 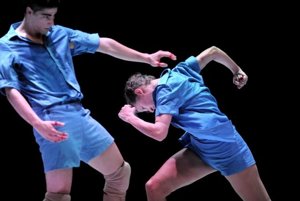