Fico to visit Cuba next week

PRIME Minister Robert Fico will pay an official visit to Cuba next week, the first visit the first visit of a Slovak prime minister since Slovakia gained independence. The decision was approved by the Cabinet at its meeting held in Nitra on September 30. 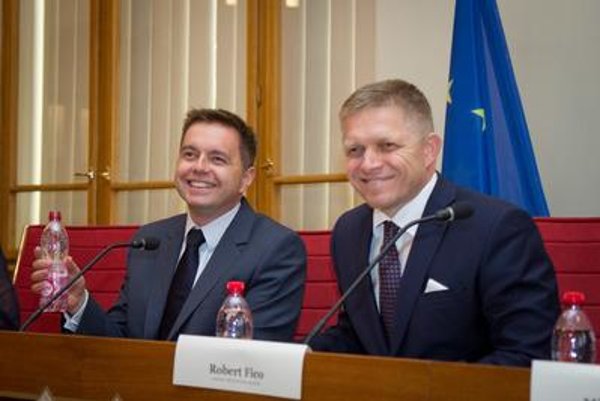 Fico, who was invited by the Cuban government, will travel to Havana. He will meet President Raul Castro, other constitutional authorities and also Catholic Church Cardinal, Jaime Ortega. He will be accompanied by Foreign and European Affairs Minister Miroslav Lajčák and Finance Minister Peter Kažimír, the TASR newswire wrote. The agenda of the discussions will include cooperation, especially economic, as well as current developments in political dialogue between the EU and Cuba.

“It will be an exclusively economics oriented trip and there will be specific economic and financial results associated with it,” Fico said. An agreement on recognising and settling Cuba’s debt to Slovakia is also planned and the engagement of Slovak companies especially in energy projects will also be discussed.

The EU froze relations with Cuba in 2003 after moves made by the Cuban regime against journalists and activists. Relations have been gradually recovering since April of last year. An agreement on political dialogue and cooperation could be signed by the end of 2015. Both sides have stated that the recent rapprochement between Cuba and the United States had no direct impact on negotiations regarding improving relations.