TWO SLOVAK UNIVERSITIES have been included in the Times Higher Education World University Rankings for 2015/16. The Slovak University of Technology (STU) Bratislava and Comenius University (UK) Bratislava ended up in positions between 601-800. 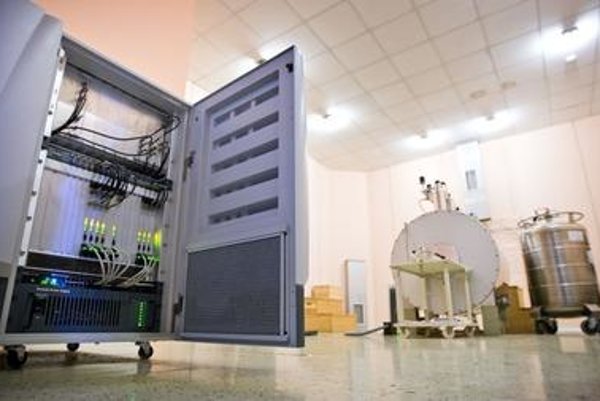 The ranking is topped by the Institute  of Tehcnology California, followed by Oxford, Stanford and Cambridge; apart from US and British universities, only a single European university ended in the Top Ten group: Swiis Tehcnology Institute ETH in Zurich, spokeswoman of the STU Andrea Settey Hajdúchová noted for the SITA newswire.

In foreign collaboration, the number of foreign lecturers and professors, foreign students and international co-authoring of science and research were considered. This has been the 12th time of the World University Rankings.