THE OWNER of the Apollo Business Center 1 (BBC1) building in Bratislava started reconstruction works to eliminate problems with the building’s stability. Those works resulted in some firms leaving the place, the SITA newswire reported on September 30. 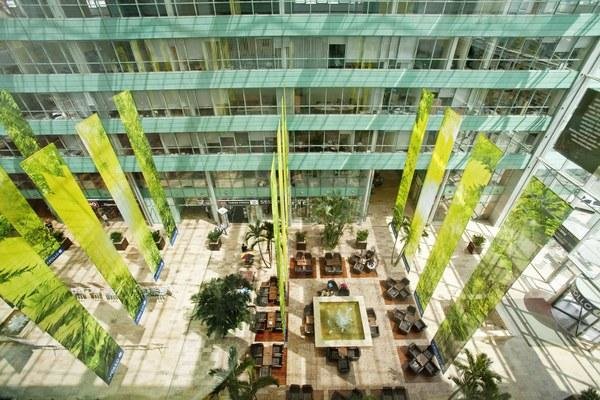 The latest stress analysis report on the building says that it is overburdened by 10-50 percent in some parts. In one place however the burden reaches 250 percent of the allowed weight, according to private broadcaster TV Markíza.

“Representatives of the owner are engaged in discussions with particular renters,” a spokesperson of BBC1 owner Michal Donath, said, as quoted by the SITA newswire.  “Secure works related to construction problems in some building’s parts should be ended in several months.”

The owner informed its renters about the building's current situation and some of them decided to leave, according to Donath.