DANUBIANA Meulensteen Art Museum, the youngest private museum of modern art, was opened on September 9, 2000. It celebrated its 15th anniversary with an international exhibition of artists living in the ten countries where the river which gave the museum its name, the Danube, flows. 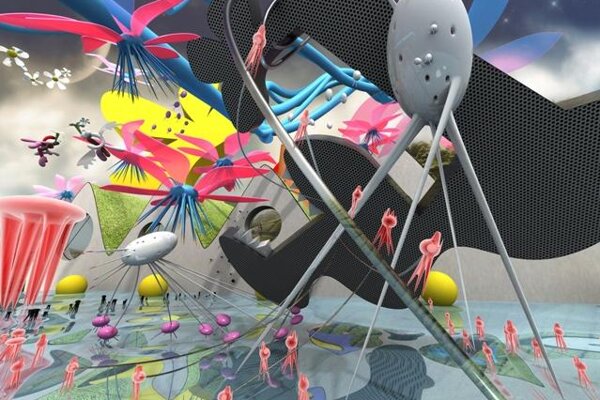 The original goal of the museum, to support contemporary art and especially young artists has been confirmed also for the present and the future, by Danubiana head, Vincent Polakovič. He added, as quoted by the TASR newswire, that it managed to easily find wider popularity among visitors and respect among experts with its exhibitions, acquisitions of collection items, building of the outdoor plastic artworks and publishing. 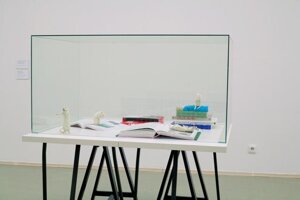 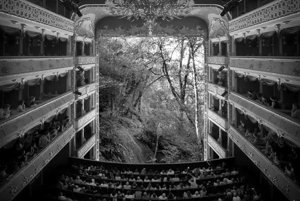 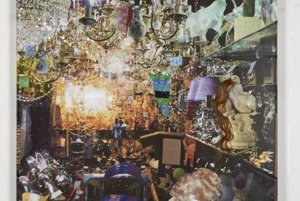 “For the next edition, we could not limit the exhibition to just Danubiana, but rather bring it to the Umelka gallery in downtown Bratislava, ” Polakovič said, as quoted by TASR. Even the possibility of presenting part of Danubiana’s acquisitions in the German city of Ulm as part of the Danube Festivals has been negotiated for the future.

Danubiana was founded by Dutch art collector, Gerard H. Meulensteen; in 2012, the art museum became a non-profit community-service museum institution with the state as majority owner. Last year, it was renovated and enhanced in art presentations of permanent expositions of contemporary art, European and Slovak. At least 30,000 people visited it in 2014.

The current exhibition can be seen Tuesday to Sunday, between 10:00 and 18:00 until October 25, on the manmade peninsula close to the White-water sports complex in Čunovo. More information is available at www.danubiana.esk/en.