FOUR years ago the Government opened discussions about changes in the financing of churches, but these did not lead to any particular conclusion, and governing party Smer-SD does not plan to hold a debate on the separation of church and state, not even in the next electoral term, the Sme daily reported on October 1. 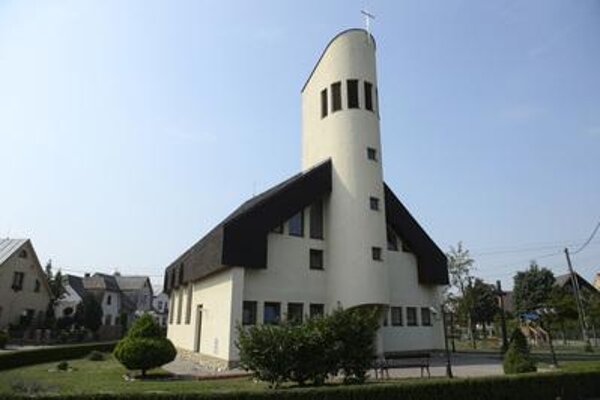 There are 18 registered churches in Slovakia, which are financed according to the number of their clergy. The total sum provided by the state to Churches hovers at around €39 million per year with the largest beneficiary being the Roman Catholic Church, which receives around €22 million from the state budget. Some other churches that receive over €1 million per year are the Greek Catholic Church (€3.8 million), the Evangelical Church (€3.7 million), the Reformed Christian Church (€2 million) and the Orthodox Church (€1.7 million).

Regular meetings of church dignitaries with experts from the culture Ministry under the current Smer government may have indicated that by the end of this electoral term the churches would be less dependent on the state, but any speculation about this was wiped out few days ago when Prime Minister and Smer-SD chair Robert Fico said that he does not support separation of church and state, while describing voluntary contributions to Churches as inadequate.

Sociologist Miroslav Tížik views the postponement of talks on separation as no big surprise. The creation of an expert committee at the Culture Ministry was only an effort to show the public that the Government is engaged in this topic.

“It’s highly likely that the Slovak Bishops Conference will initiate meetings with representatives of [political] parties before the election,” Tížik said, as quoted by the TASR newswire.

Culture Minister Marek Madarič said that churches deserve to be supported by the state.

“I’m not a proponent of a total separation of church and State,” he said, as quoted by TASR, conceding the possibility of changes in the financing model after mutual agreement.

“This discounts pensioners, who don’t pay taxes, and the number of worshippers in this group is pretty large,” he said, as quoted by TASR, emphasising that pensioners thus would not be able to support the church, while the clergy have also rejected this particular model.

“Smer is theoretically prepared for some change in financing, but the question is whether there will be a coalition [after the 2016 general election], and if yes, what kind of coalition,” stated Madarič.