Who were top-earners last year? 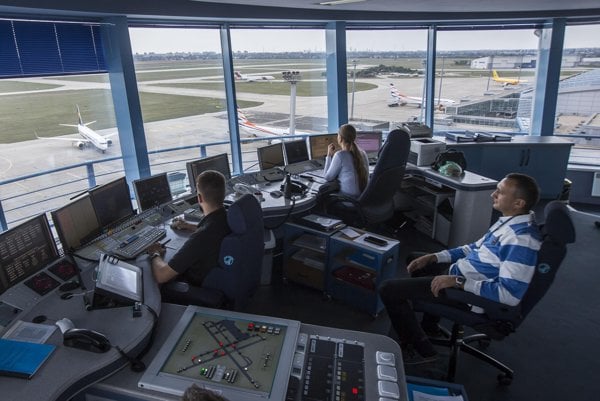 The top earners were managers and leaders, with those in flight operation beating all other industries, according to an analysis of the Poštová Banka bank based on the data of the Slovak Statistics Office (ŠÚ). Lawmakers and managers earned most.

“You should build up your career in air transport to belong among the best earning Slovak employees,” Poštová Banka analyst Dominika Ondrová said, as quoted by the TASR newswire. “Not only flights, but also salaries are astronomically high here – ordinary Slovaks can only dream about them.”

Another 126 professions could also earn an average salary with four figures – out of a total of 366 professions listed by the ŠÚ. They included traditionally-known and widespread jobs like lawyers, doctors, sales representatives, police officers and accountants.

“It is less optimistic, though, when calculating the share of employees falling under individual salary groups,” Ondrová said. She added that only 29 percent of employees earned more than €1,000 in 2014. About two-thirds of them earned less than €1,500, however. In average, only 5 percent of employees were earning €2,000 or more a month.

Firemen, teachers, bus drivers and tram drivers had average gross salaries amounting to less than the national average, between €880 and €944.

Almost at the bottom of the chart, earning only about half of the state average, were traditional jobs in the hotel and gastronomy sector, like cooks, chefs, waiters, or sommeliers whose average salaries were around €500.

”It is true, though, that their income depends to a great deal on the variable part, i.e. tips,” the analyst pointed out for TASR.

The worst-paid jobs include household helpers, cleaners, nurses and assistants for home care/domiciliary care who made less than €430 in gross monthly salaries last year.