AFTER the scandalbroke out on September 18caused byVolkswagen cheating ondieselemission tests, several countries opened investigations into the German carmaker and a drop in sales of VW’s cars are expected. 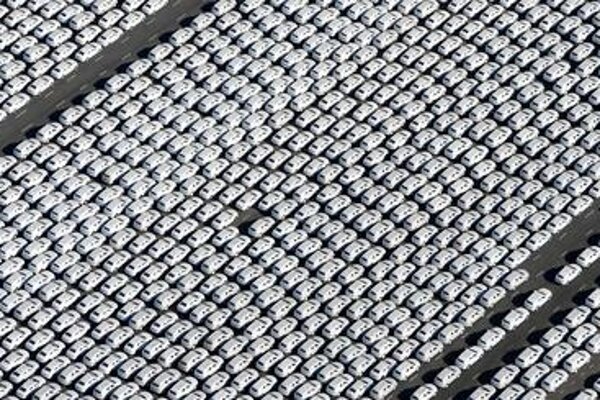 Slovakia could feel the impact as well as its automotive industry, the credit insurer Coface warns.

The scandal caused a drop of VW's market value by €30 billion resulting from a 30 percent slump in share prices.

“The most negative impact comes from a contraction in demand for thegroup’s passenger cars of which, by the way, sales were already withheld in several countries by VW dealers,” wrote Sielewicz.”

“The scandal with fake emission results hurts the German quality image significantly,” wrote Sielewicz. “However, its impact could spread out among other economies which are dependent on the performance of the German automotive sector. It includes CEE countries which were able to gather sizeable German FDIs and lots of CEE companies deliver their products for the final German production.”

The Volkswagen group has located its nine car plants in the CEE region, including the Czech Republic, Hungary, Poland and Slovakia. The region is a significant car assembler when Slovakia and the Czech Republic produce the highest share of vehicles per inhabitant in the EU, namely 180 and 108, respectively, while the EU average is 35.

“Consequently, both countries are ranked among the 20 biggest global car producers with a significant contribution to their economies,” wrote Sielewicz. “The production volume is foreign demand driven as a bulk of it is supplied to foreign markets, mainly western European ones.”

In 2013 the manufacturing of vehicles alone created 9 percent of the total manufacturing output in the case of the Czech Republic and Hungary and even 12.6 percent in regards to Slovakia. Volkswagen Slovakia, along with Czech Skoda and Audi Hungary, all members of the Volkswagen group, are the biggest automotive companies in the CEE region according to their turnover last year, according to Coface.