PENTA financial group filed another lawsuit against publishing house N Press which publishes Denník N daily. The daily which has been operating since January is now facing four lawsuits filed by the group. 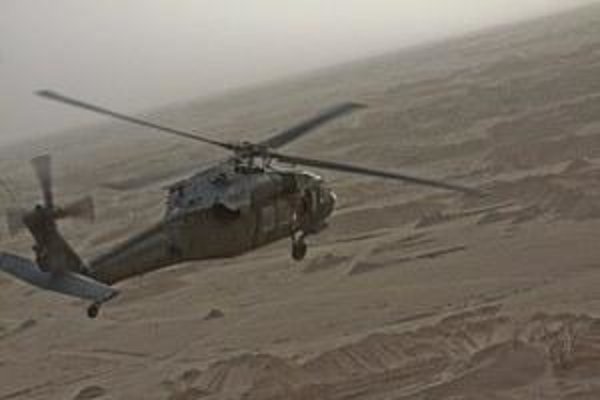 The two most recent suits are related to the daily’s story about Penta suing Mafra publishing house, which publishes Hospodárske noviny daily, for a June article about the Slovak army purchasing Black Hawk helicopters. Penta disliked the fact that the two commentaries connected the company with the purchase. 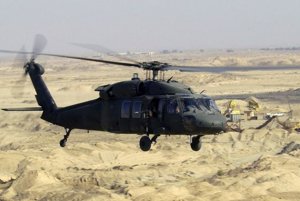 “The lawsuit against the Mafra publishing house has nothing to do with the fact that we are investors in media,” Gabriel Tóth, spokesman for Penta which owns the Plus 1 Deň daily, the weeklies Plus 7 Dní and Trend, and co-owns the Sme daily, told Denník N at the time. “Every media has to be prepared to take responsibility, also legally, for quality and professionalism of the published stories.”

The other two lawsuits are also related to opinion pieces this time regarding Penta’s activities in the health care sector. In August Denník N wrote that Penta sued it for a commentary in which the author Konštantín Čikovský wrote that Penta’s Dôvera private insurance company has conditions to create huge profit and can transfer that money to Penta’s health care facilities. The group also complained about his claims that also tycoon Juraj Široký and other people close to Prime Minister Robert Fico partially own Dôvera, Sme wrote.

Another lawsuit is related to a commentary concerning Penta’s pharmacy chain Dr. Max.

“Penta group again proves that it is not prepared to own media,” N Press head Lukáš Fila commented in regard to the most recent lawsuit, as quoted by Denník N. “With respect to the scale of their business activities and contacts with politicians they focus more on hiding truth than revealing it.”