Tesco stays in Slovakia, for now

BRITISH retailer Tesco will not sell its premises in central Europe. 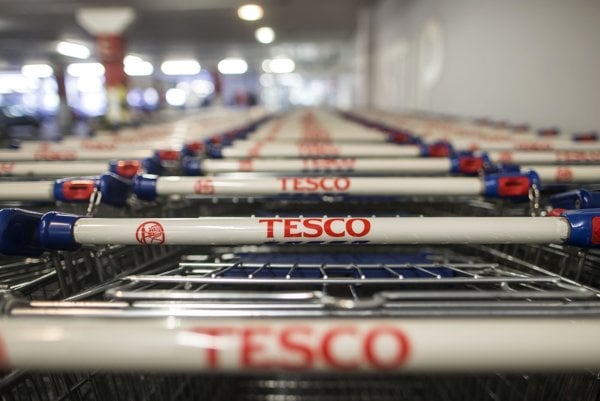 “At the moment our intention is to hold what we have and to develop it and make the very best of it,” Tesco Chairman John Allan said, as quoted by the Reuters newswire. This concerns the branches in Thailand, Malaysia, central Europe and Ireland.

Allan did, however, add the caveat: “I can envisage circumstances under which that might change.”

The fact is it is not easy to sell the branches in central Europe. 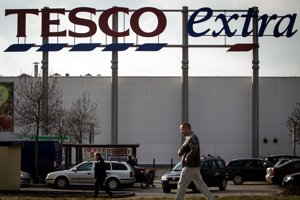 “I cannot imagine an investor who would buy all four markets,” market analyst Ľubomír Drahovský told the Hospodárske Noviny daily, adding that “this way is impassable”.

It would be easier to sell the premises in separate countries, he added.

The sale of the branches in Slovakia, the Czech Republic, Poland and Hungary has been discussed by the media for longer. It was also indicated by the retailer’s earlier decisions in this region, like unifying them under new close management, according to the Trend weekly.

Immediately after releasing the information, the Slovak media outlets started reporting about potential bidders, including Walmart from the US or a company linked to Czech Finance Minister of Slovak origin Andrej Babiš.