THE WORLD Championship in working dog training took place in the Swiss town of Delemond in 2015, with 134 dog handlers from 42 countries participating, with dozens of various breeds. Three Slovak handlers, Jozef Adamuščin, Pavol Šlahora, and Matúš Balún, managed to win despite the strict criteria and stiff competition. 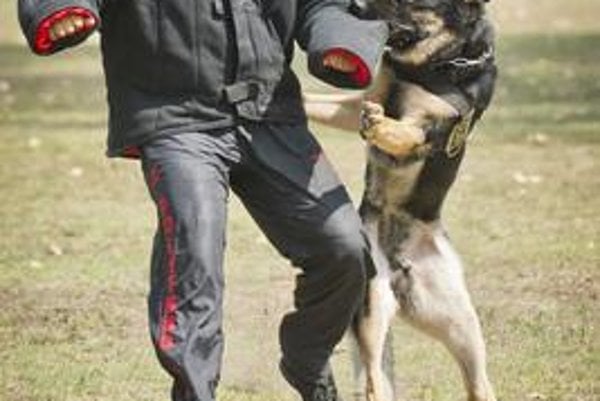 The competition of working dogs which has a tradition of more than 25 years admits only those handlers and dogs who have already passed the IPO 3 international test, the TA3 news-only private TV channel informed on October 4. In Slovakia, three qualification competitions were organised, the results added up and the top average scores recorded, with the five best handlers and their dogs proceeding to the Swiss competition, while two handlers with dogs were made reserve competitors.

The three disciplines at the world championship were scent tracking, obedience and protection; moreover, all dogs must not be aggressive or causing conflicts – any display of aggression means the dog is disqualified. Dogs must be obedient, quick in time, and full of temperament, the Slovak handlers say, with the best timing for a championship being fine-tuned for about 4-5 months. They also said, as quoted by TA3, that the competition included the best dogs from all over the world making Slovak success even more unexpected.

Adamuščin, Šlahora, and Balún have been training dogs for dozens of years, several hours a day. Slovak dogs were two German Shepherds and one Belgian Shepherd.