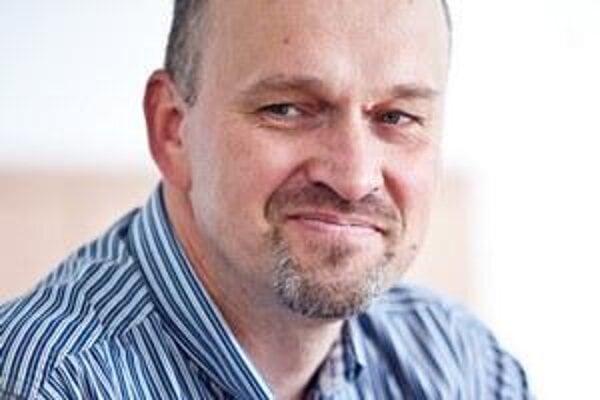 One of the best known whistleblowers in Slovakia suffered from a rare form of cancer. Though he was to undergo an experimental treatment, for which he received money from public collection, it came too late, the Denník N daily reported. 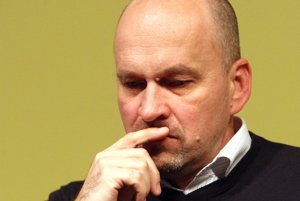 Read also:Embezzlement at the Military Intelligence Service to be re-examined Read more

In the report, Suchodolinský described the suspected mishandling of the funds and also the property of VSS by its then representatives. The document, revealed by the Sme daily in 2013, also informed about the transfers and sales of immovable property, and contained other papers, like cadastre statements and orders from VSS representatives concerning the transfers. After writing the report, he had to leave the army, according to Denník N.

Suchodolinský revealed himself 2.5 years ago and fought for investigation of the case, Denník N wrote.