One man dies in hotel fire

A 64 YEAR old man died in a hotel fire in Demänovská Dolina (Žilina Region) in the early hours of October 6. 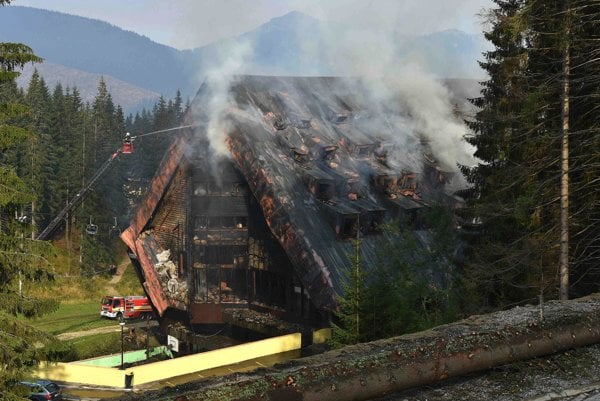 Firefighters managed to evacuate more than 130 people from the building.

“Several people were treated for toxic fume inhalation,” said Miroslava Ondrichová, spokesperson of the regional fire service in Žilina, as quoted by the TASR newswire.

Six people, including a child, required hospital treatment in Liptovský Mikuláš while two others were treated at the scene, said spokesperson for Medical Rescue Service, Boris Chmel, as reported by TASR. 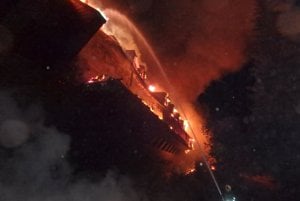 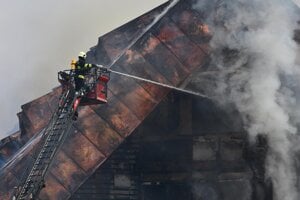 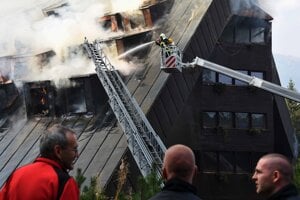 The fire in Demänovská Dolina (5 photos)

Firefighters from Liptovský Mikuláš, Liptovský Hrádok, Ružomberok, Dolný Kubín, Tvrdošín, Žilina, and Poprad attended the scene. The cause of the fire is currently being investigated

Accommodation for the occupants has been sought in a nearby hotel, the SITA newswire reported.