SLOVAKIA’S deficit should amount to 1.93 percent of GDP next year, down from 2.74 percent planned for this year. 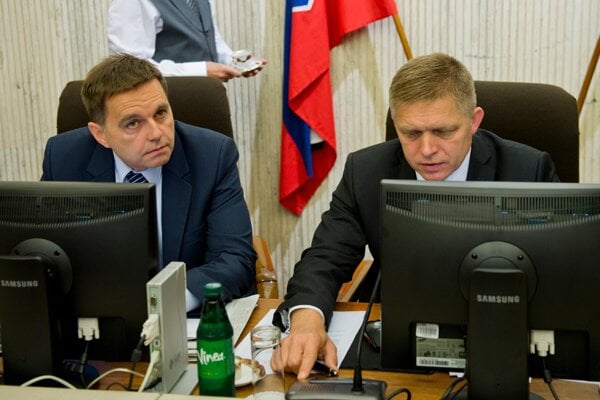 The general government deficit should continue decreasing to 0.42 percent in 2017. In 2018 the government expects a balanced budget, according to the draft budget approved by the government at its October 7 session.

I ncome into state coffers should amount to €30.428 billion next year, while the expenditures are projected at €31.985 billion. Thus, the general government  deficit should amount to €1.557 billion, the TASR newswire reported.

This year’s deficit should be 0.25 percentage points higher than originally planned, which was caused mostly by EU fund corrections, said Finance Minister Peter Kažimír. However, he states it is possible to meet the plans for the coming years. 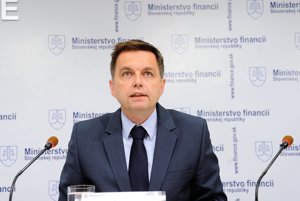 “Everything written in numbers is achievable,” Kažimír said, as quoted by the SITA newswire, adding that the planned consolidation will not be as big as in 2011 or 2013.

PM Robert Fico praised the draft budget which also “analysts perceive as rational and realistic”, as reported by SITA.

The budget also includes spending on measures that are part of the social packages, like reducing VAT on certain foodstuffs or extending the capacities of kindergartens. The government is also creating some reserves: €20 million for solving the migration crisis, €50 million for medical facilities management, and €76 million for significant investments, SITA wrote.

Regarding economic growth, the government predicts the GDP to rise by more than 3 percent, which Kažimír described as a conservative estimate.

The latest draft budget was updated after the September macroeconomic analysis and the prognosis of tax incomes had been issued, SITA wrote.