ALTOGETHER 250 refugees will come to Slovakia within the humanitarian transfer for six months. 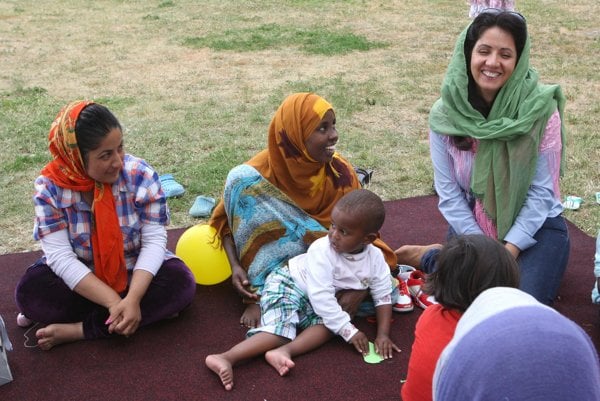 In order to do so, the government will sign an agreement with the Office of the UN High Commissioner for Refugees (UNHCR) and the International Organisation for Migration (IOM), the TASR newswire reported.

Mostly families, or women and children, will arrive in Slovakia. They will be temporarily placed into the facility in Humenné (Prešov Region), and then will be sent to other countries.

Accommodation, food and toiletries will be paid by the government, with the rest being paid by UNHCR, TASR wrote.