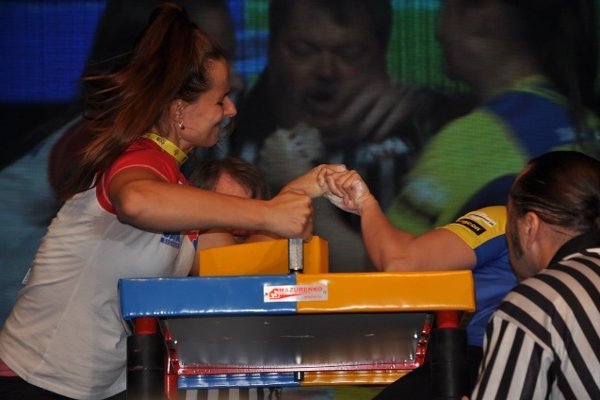 Martinkovičová won the 70 kilograms under-21 right arm category on September 30, after winning gold with her left arm the day before. She has now four under-21 World Champion titles. 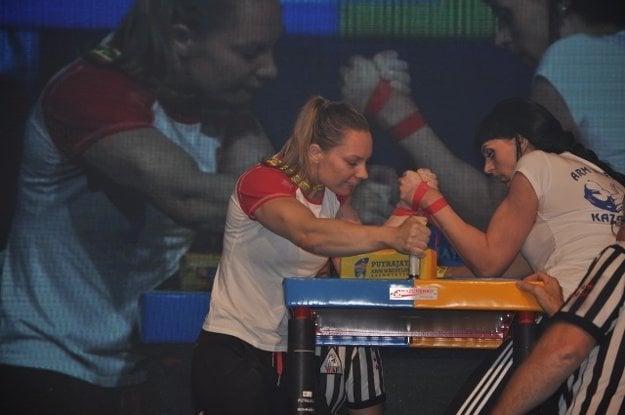 The competitions on the second day involved the left arm, according to the Slovak Arm Wrestling Association’s website. The right-arm events took place on October 2.

Debnárová won in the female category with the highest number of competitors – under 60 kilograms; while Babajevová competed in the under 50kg category.  This is Debnarová’s ninth gold from World Championships.

“Lucia [Debnárová] advanced with an excellent performance, qualifying for the final undefeated,” Čapla said for TASR.