SLOVAKIA still has to wait for the chance to advance to the European Championship taking place in France next year as it lost its match against Belarus on October 9. 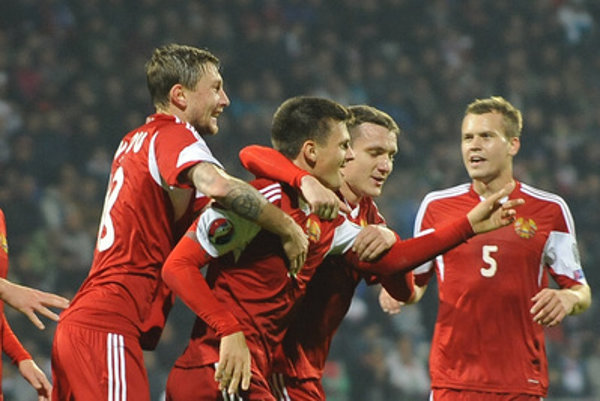 None of the players complained about health problems before the match, said Slovak representation coach Ján Kozák, whose ambitions before the match were clear. “It would be good to win, at least because the atmosphere at the stadium during the whole qualification was fantastic,” Kozák said, as quoted by the TASR newswire, adding that all matches were sold out and the fans came to support the Slovak team. “We would like to reward them with a victory.” 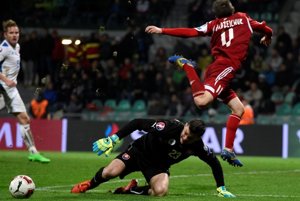 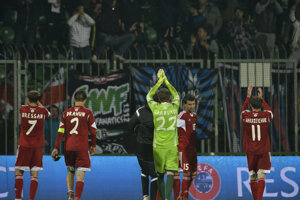 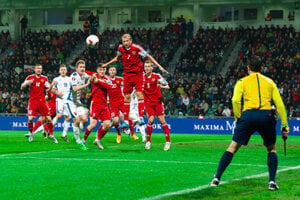